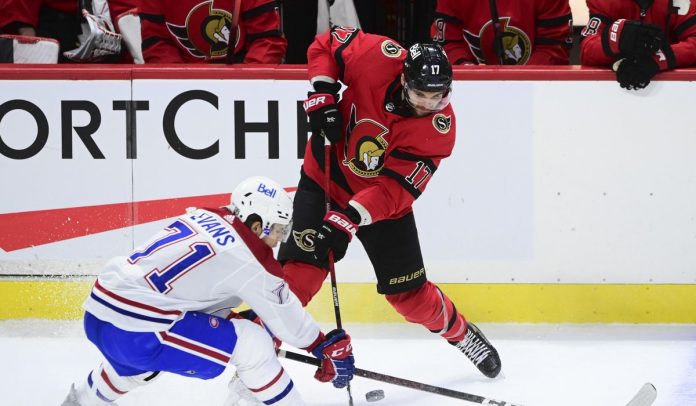 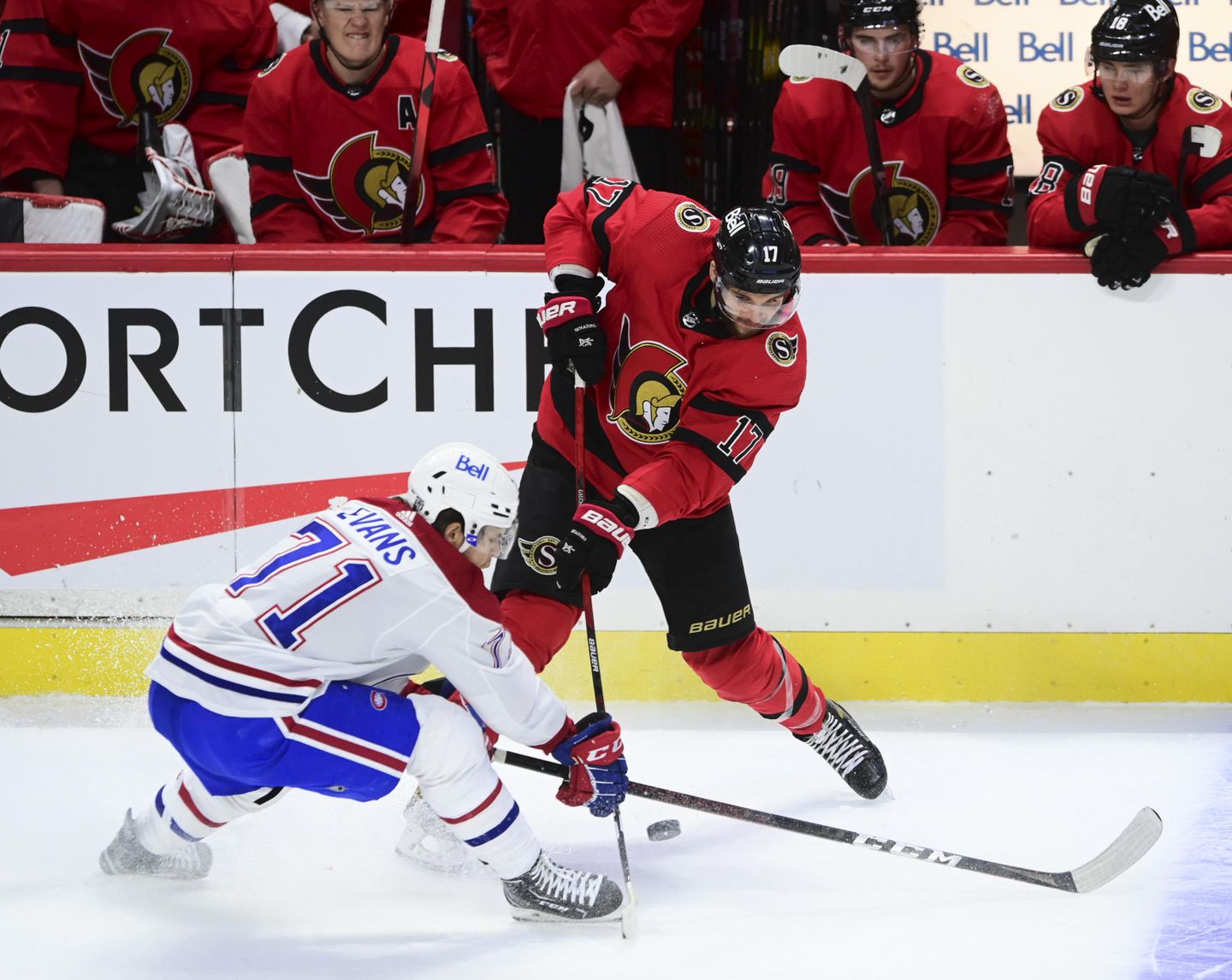 TORONTO (AP) – Alex Galchenyuk has a new home for the second time in just over 48 hours.

The Toronto Maple Leafs acquired the winger in a trade with the Carolina Hurricanes on Monday for forward Egor Korshkov and defenseman David Warsofsky.

Galchenyuk, 27, appeared in eight games with Ottawa this season after signing a one-year contract for just over $1 million in free agency. He scored one goal before he was shipped to Carolina along with center Cedric Paquette for winger Ryan Dzingel on Saturday.

The third overall pick by Montreal in the 2012 NHL draft, who has four goals and nine assists in 32 playoff appearances, is joining his sixth organization since the 2018-19 season.

Galchenyuk, who cleared waivers prior to Monday’s trade, never left Canada following Carolina’s original swap with Ottawa, meaning he won’t need to quarantine for two weeks before joining the Leafs, the team’s taxi squad or the AHL’s Toronto Marlies. 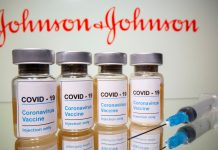 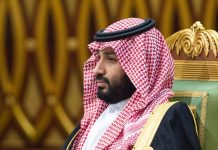 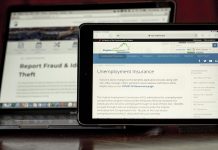 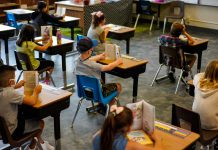 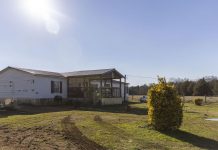 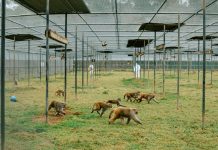 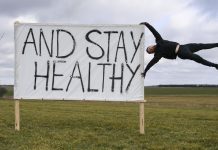 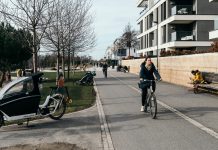 The City Where Cars Are Not Welcome 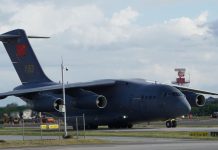