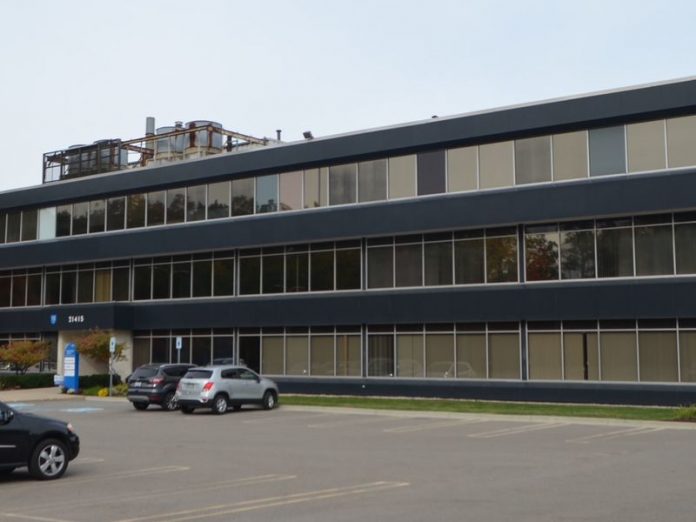 Three startup companies are a step closer to their goal of producing manufacturing technologies following their performance in a competition that included developers from across the globe.

Archimedes of Ann Arbor, Ann Arbor-based S3D Precision Dispensing Inc., and Invisible AI of San Francisco were the big winners in the virtual pitch contest, held in commemoration of National Manufacturing Day, according to a news release from Lawrence Technological University. A total of $35,000 in prize money was awarded at the competition, which took place Oct. 2 at Lawrence Tech.

Archimedes took home $15,000 in prizes for its wins in the clean tech hardware industries and people’s choice categories. S3D Precision and Invisible AI each earned $10,000 in the Industry 4.0 and manufacturing tech categories, respectively.

The mission of the event, according to the release, was to attract startups from around the world that are developing the next generation of manufacturing technologies and connect them with Michigan’s expansive advanced manufacturing ecosystem. The competition was sponsored by Pure Michigan Business Connect, the Centrepolis Accelerator at Lawrence Tech, and the Jackson business accelerator Lean Rocket Lab.

Archimedes manufactures the HALO hand sanitizer using ultraviolet light. The company’s website makes the claim that using UV rays in handwashing removes more germs than methods recommended by the Centers for Disease Control and Prevention. S3D are the developers of an automated microdispensing system. Invisible AI has produced a computer vision system that works with line operators in manufacturing. Computer vision is a scientific field that deals with how computers can gain high-level understanding from digital images or videos.

The winners will use the prize money for production and development, including operational setup and user interface, and user experience design assistance.

The competition was sponsored by the Michigan Economic Development Corp., the Hurst Foundation, Consumers Energy, the Michigan Department of Environment, Great Lakes, and Energy, and Jaffee Law. 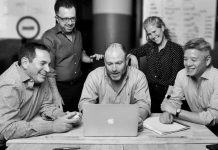 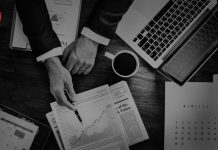 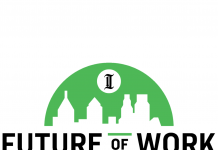 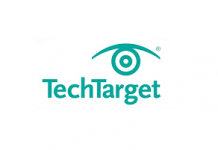 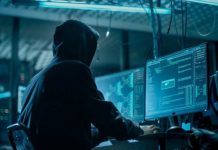 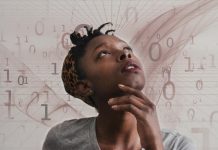 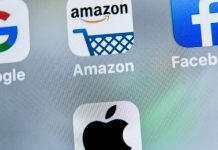 U.S. Stocks Edge Up Ahead of Tech Earnings – The Wall Street Journal 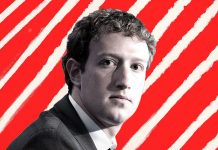