Industrial manufacturing giant Honeywell is going all-in on its burgeoning software business — and the $159 billion firm has been on an acquisition spree as it transforms into a technology company.

Honeywell’s strategy is to invest in Internet of Things technology and data analytics to become a go-to software provider for building operators, helping clients track operations and providing software that indicates how they can become more efficient. For example, with smart sensors and thermostats, Honeywell’s software can track how much energy a building uses to run air conditioning when no one is inside, and suggest it adjust its schedule accordingly.

Last week, Honeywell transferred its stock listing from the New York Stock Exchange to Nasdaq, signaling its new identity as a tech company. The shift in strategy reflects an attempt by the century-old industrial giant to cash in on the recurring revenue and higher profit margins that are hallmarks of subscription-based software firms.

The pandemic has boosted interest in Honeywell Forge — its analytics and applications platform — as businesses sought out ways to remotely monitor buildings with minimal staff on-premise, according to Que Dellara, CEO of Honeywell Connected Enterprise, the company’s software unit. The company’s building management sales saw a 6% bump year-over-year as of last quarter, according to its latest earnings report.

Dellara, a former Microsoft software executive who joined Honeywell in 2017, says the company is focused on marketing its software to clients that previously relied on in-house data analytics or simply went without operational technology (OT) software.

“In the OT space, there’s a desert of what’s available,” Dellara told Insider. “We’re very interested in the industries we know and the companies we know.”

Honeywell has acquired more than two dozen companies in the past decade as part of its shift to software, and has ramped up acquisitions since the onset of the pandemic. It acquired Ballard Unmanned Systems and Rocky Research in October and two months later it purchased life sciences software company Sparta Systems for $1.3 billion and the visitor log software firm Sine for an undisclosed amount. This year, it bought communications firm Fiplex. Dellara said those companies’ technology will be used to build out Honeywell Forge for a broader range of functions.

“We acquired some great teams and great technology,” Dellara said. “We’re building out our spaces application that helps people return to site and return to stadiums and return back to life.”

While the pandemic led to increased interest in industrial software, Dellara said Honeywell is convinced clients will keep investing in the technology even as lockdowns come to an end.

“These are the same types of problems that the industrial world has had to deal with since God was a boy,” she said. “It’s not a walk through parks and gardens: It’s an industrial site. You’ve got to pay close attention to the environment.” 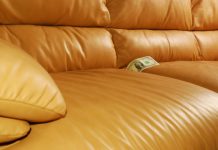 What does Red Hat’s sale to IBM tell us about Couchbase’s valuation? 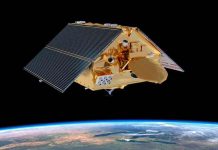 Sentinel-6 Michael Freilich, the tiny-house-looking ocean monitoring satellite launched by NASA six months ago, will make its first data streams available to the public on... 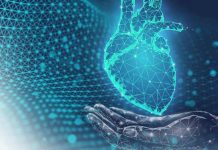 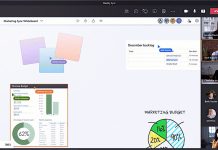 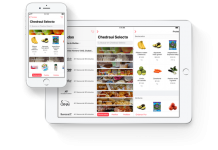 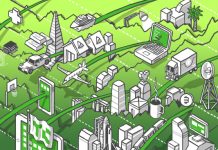 Maybe neobanks will break even after all 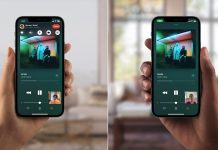 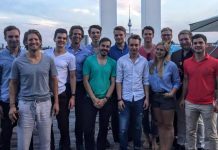 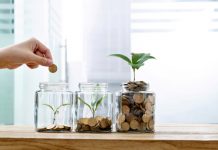 Seed is not the new Series A 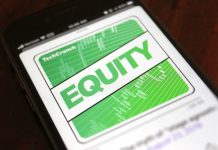 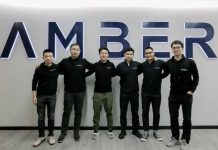