“Manifest” has been canceled at NBC after three seasons, Variety has confirmed.

The news comes as the supernatural drama has been released on Netflix, where it currently sits at No. 1 in the streamer’s U.S. Top 10. However, sources tell Variety that the show is hoping to find a new home elsewhere.

The single-camera series had generally produced favorable ratings, particularly in its first season, during which three additional episodes were added.

“Manifest,” produced by Warner Bros. Television and Universal Television, was created by Jeff Rake and originally sold as a six-season plan. The series premiered in September 2018 and follows the crew and passengers of a commercial plane who suddenly reappear after being presumed dead for five years. As they reintegrate into society, the passengers discover that their family members and friends are not the same as before — and neither are they, as the begin to experience visions of the future, also known as “callings.”

Deadline Hollywood was the first to report the news of the cancellation. 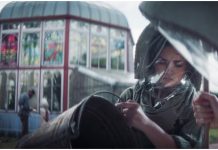 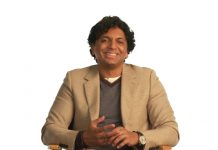 M. Night Shyamalan on the Sincerity of His Films and Why ‘Back That Ass Up’ Is Easier to Say Than ‘I Love You’ 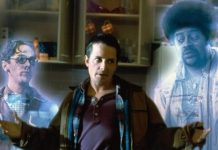 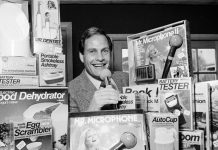 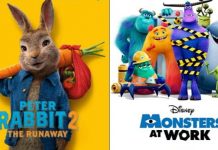 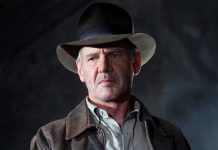 I Don’t Know When The Indiana Jones 5 Trailer Is Coming, But James Mangold Absolutely Knows When It’s Not 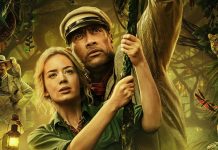 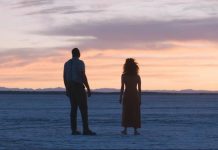 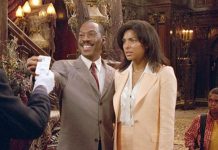 The Haunted Mansion Reboot Has Found Its First Stars, And They're A+ Choices