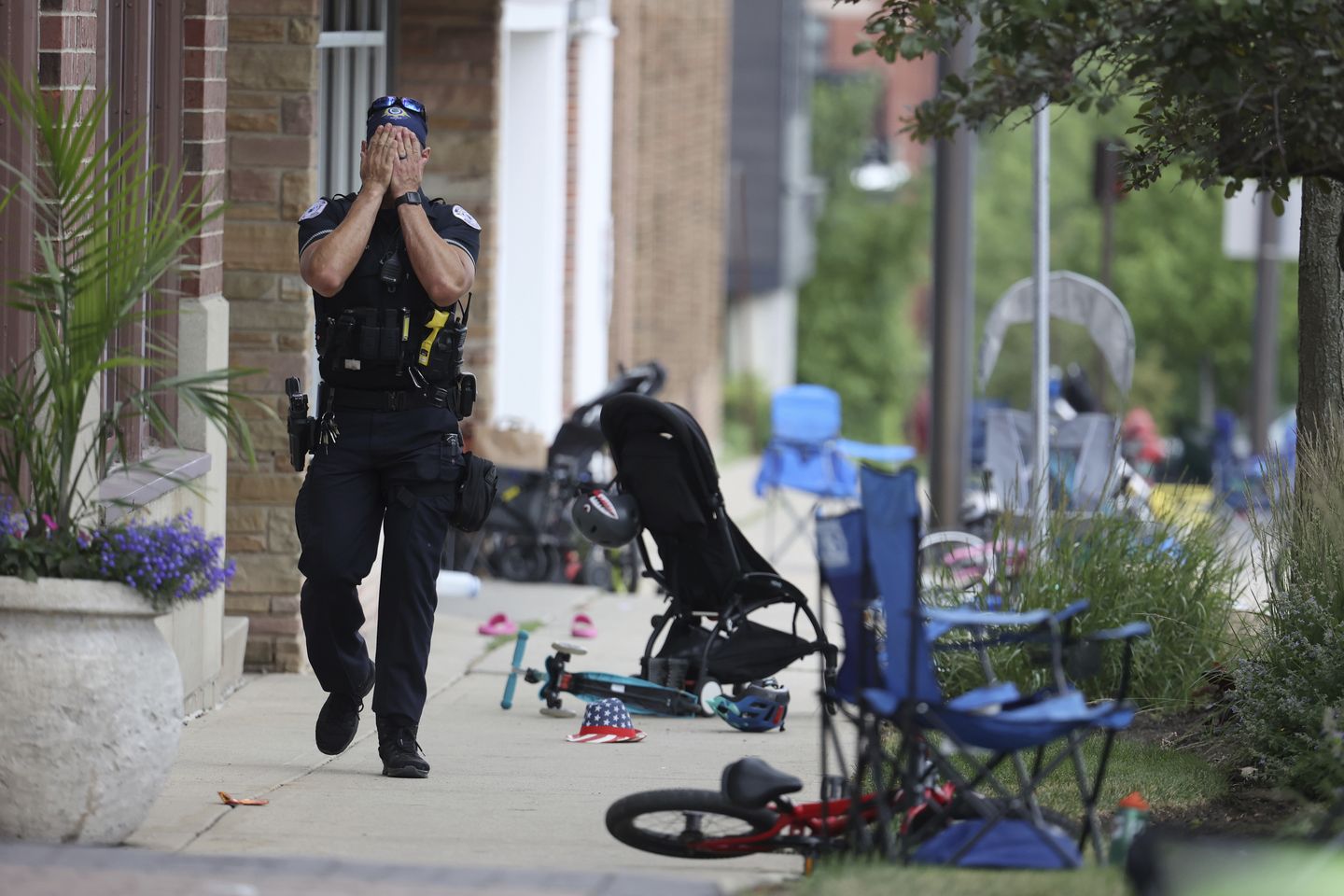 Federal and state law enforcement officials are conducting a full-scale manhunt for the mass shooter who killed at least six people and wounded 24 others at a Fourth of July parade in the Chicago suburb of Highland Park.

“No indication he’s barricaded anywhere or has any hostages,” said Lake County Illinois Sherriff’s Deputy Chris Covelli. “Investigators are very, very quickly working to identify who this person is and figure out where he’s at.”

The violence and bloodshed erupted shortly after the festivities began with a lone gunman firing from the roof of a building along the parade route. As the shots rang out, hundreds of parade marchers and attendees fled in a state of fear and confusion.

“All of a sudden everyone behind us started running,” a witness told CNN. “I looked back, probably 20 feet away from me, I saw a girl shot and killed. I saw her die. I’ve never seen anything like this.”

Law enforcement officials say the shooter is a male in his early-to-mid 20s. The suspect opened fire from a rooftop, killing at least six individuals. The death toll could expand as roughly 24 individuals are wounded and receiving medical care.

“There are no words for the kind of monster who lies in wait and fires into a crowd of families with children celebrating a holiday with their community,” said Illinois Gov. J.B. Pritzker, a Democrat.

The suspect fled the scene, according to law enforcement, and remains at large. The Illinois State Police is conducting a manhunt with the help of the Federal Bureau of Investigation. 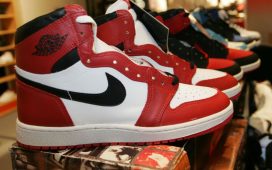 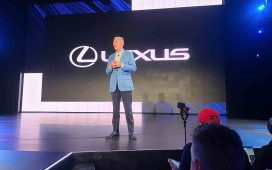 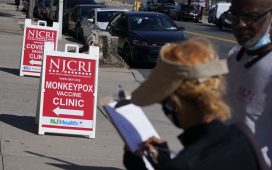 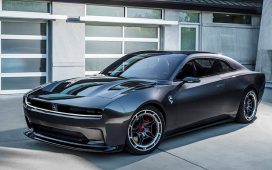 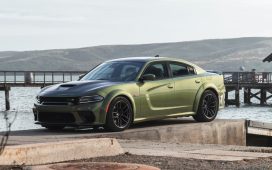 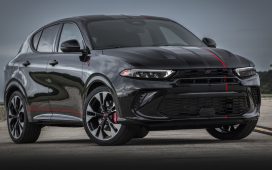 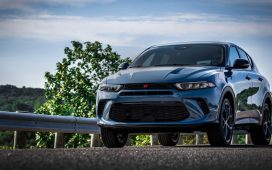 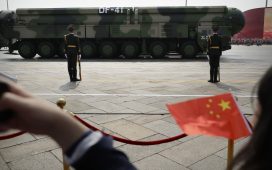 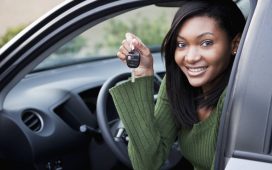