A new version of an energy permitting bill sponsored by Sen. Joe Manchin (D-W.Va.) would effectively nationalize the electricity grid, raising electricity costs for millions of Americans and increasing American purchases of wind turbines and solar panels, currently made primarily in China.

Updated on Dec. 7, Manchin’s Building American Energy Security Act of 2022 would, if passed, achieve this by vastly expanding the powers of the Federal Electricity Regulatory Commission (FERC), allowing the agency to overrule States and to require them to put in costly transmission lines, even if they prefer not to do so. The cost of the new lines would be borne not only by residents of the State where the lines would be located, but by residents of neighboring States.

Wind and solar facilities have been constructed in many parts of the country, fueled by subsidies. The dirty secret is that they are not connected to the electricity grid because doing this would be very costly. States do not want to raise customers’ electricity bills. The Manchin bill would allow FERC to take the lead in forcing higher costs down customers’ throats—over the objections of States.

This bill is supposedly a kinder, gentler, version of Manchin’s prior bill, proposed in September. Senate Majority Leader Chuck Schumer (D-N.Y.) supported Manchin’s bill in exchange for his August vote on the Inflation Reduction Act, now known as the climate change bill, which ensured its passage. But the effects of the two versions are the same.

Under Subtitle B, entitled Modernizing Permitting Laws, FERC may issue “permits for the construction or modification of electric transmission facilities necessary in the national interest if the Commission finds that” the State did not properly “consider the interstate benefits or interregional benefits expected to be achieved by the proposed construction or modification of transmission facilities in the State.”

FERC can also issue a permit if an applicant is not qualified to apply for one because “the applicant does not serve end-use customers in the State.” This means that if a State does not want a transmission line going through its land to another State, FERC can force the State to accept it anyway.

There may well be instances where States should accept transmission lines, but allowing FERC to impose them means that States will not be able to charge a fair price for giving up the necessary land and having the construction.

These reasons are all subjective. Different people could do the same analysis and get a variety of answers. Shifting decision-making from locally-elected officials to unelected bureaucrats in Washington, D.C., and giving vast power to a federal agency, would result in abuse of federal power and opportunities for corruption.

The bill states that “each Federal agency and Indian Tribe, private property owners, and other interested persons [will have] a reasonable opportunity to present their views and recommendations with respect to the need for and impact of a facility covered by the permit.” But they do not have the opportunity to decide the outcome. That is for the unelected bureaucrats.

The cost of constructing the transmission lines, no matter how large, would simply be passed on to customers. The costs would be “allocated to customers within the transmission planning region or regions that benefit from the facilities in a manner that is at least roughly commensurate with the estimate benefits.” But the result may not be roughly commensurate with reality.

Although the changes described are a fundamental change in the law, Congress has held no hearings on this bill. The American people do not get to hear or debate its provisions. Sen. Manchin wanted the bill attached to the National Defense Authorization Act of 2023 without a hearing, but Members from both parties blocked it. Republicans objected to the bill on the grounds it would give the FERC too much power over the electricity grid, and Democrats objected on the grounds that the bill would make it easier to get approval for oil and natural gas pipelines.

Now Sen. Manchin is going to try to attach the bill to the so-called omnibus spending bill that would fund the government for 2023. Once again, no hearing and no transparency.

Manchin wants approval for the Mountain Valley Pipeline that would carry 2 billion cubic feet of gas a day from Ohio and Pennsylvania through West Virginia to Mid- and South Atlantic states. That pipeline might be a good idea, but that does not mean that a bill to expand FERC power is wise policy.

America needs expedited permitting because under the National Environmental Policy Act of 1969 (NEPA) infrastructure projects can take years to get approved. But the Manchin bill does not reform NEPA. Rather, it allows FERC to designate and approve transmission line projects even if a state does not want the line. This dramatic change should not be permitted without public debate. 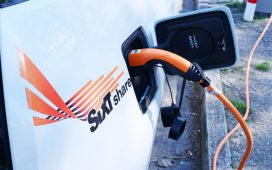 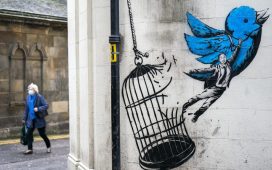 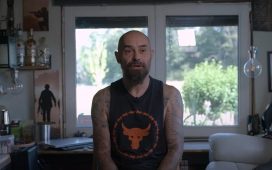 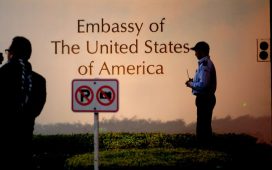 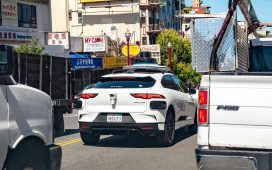 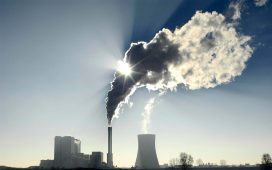 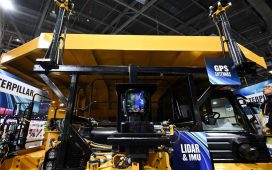 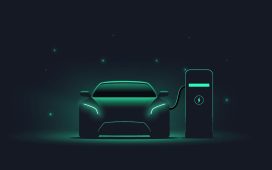