CHARLESTON, W.Va. (AP) – Democratic U.S. Sen. Joe Manchin of West Virginia is set to meet virtually with activists who want to raise the federal minimum wage to $15 an hour through Congress’ next pandemic relief package.

Manchin has said he opposes raising the minimum wage through the proposal, which has advanced in the U.S. House. He planned to discuss the matter with the Poor People’s Campaign on Thursday morning. The advocates plan a press conference afterward.

The president of the Service Employees International Union, Mary Kay Henry, and leaders of the Poor People’s Campaign will join the senator and his staff on a call, according to their press release.

A moderate Democrat from a red state, Manchin has become a key swing vote on critical issues in the closely divided Senate. Left-leaning lawmakers and activists in the party want him to put aside his centrist sensibilities and help champion their measures. 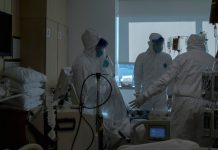 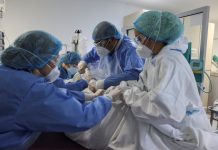 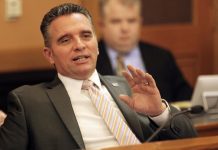 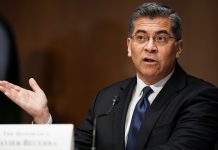 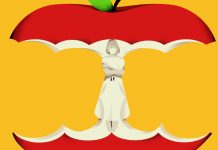 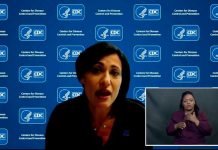 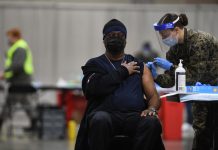