In TV interviews over the weekend, the senator said he wouldn’t back the party’s $3.5 trillion spending proposal, adding that he doesn’t support a program that would pay power providers to make the shift toward clean energy.

The so-called clean electricity payment program, a central component of the party’s climate agenda, could be in jeopardy unless Democrats find a way to sell it to the key swing vote senator.

Manchin argued in a CNN interview that paying for a transition to clean energy isn’t necessary since cleaner sources already make up a growing share of the country’s electricity consumption.

“The transition is happening. Now they’re wanting to pay companies to do what they’re already doing. It makes no sense to me at all for us to take billions of dollars and pay utilities for what they’re going to do as the market transitions,” the senator said.

“It makes no sense at all,” he added.

He also indicated opposition to Democrats’ $3.5 trillion spending package as a whole in interviews with CNN and NBC.

This isn’t the first time Manchin has raised concerns about congressional action that would boost clean electricity. In January, he expressed skepticism of a clean electricity standard, which would have required the switch to clean energy, in an interview with the Washington Examiner.

The Clean Electricity Payment Program, which would instead offer rewards and impose fees, is meant to mimic the standard but in a way that complies with arcane Senate rules about budget bills.

Since Manchin’s comments at the start of the year, Democratic lawmakers have said they’ve been working to get him on board with their climate plan.

“I have had several conversations with Sen. Manchin and others in the moderate caucus including Sen. Warner, and I’m pushing as hard as I can to make sure that this gets the support amongst all of the Democratic caucus,” proponent Tina Smith

Asked about Manchin’s latest comments, Smith told The Hill in a statement that she was continuing to negotiate with him on climate provisions.

“We’re in the middle of negotiations,” she said. “I am confident that we can come to a consensus on a plan that provides for affordable, reliable clean electricity for the future. I will keep pushing forward with good faith partners in negotiations like Senator Manchin.”

The program in question is considered one of the most significant steps to reduce emissions in the $3.5 trillion Democratic-only bill that’s being crafted in Congress.

The House Energy and Commerce Committee on Monday moved forward with marking up its portion of the spending bill, which includes the clean electricity program.

“I’m open to hearing everybody’s proposals but I want to get this done, but also want to be very activist in getting our response to the climate challenge,” he said.

Bobby Lee RushOvernight Energy: Democrats tout new report to defend KeystoneXL cancellation Democrats argue new report on Keystone pipelines bolsters Biden cancellation  Lobbying world MORE (D-Ill.), who chairs the panel’s energy subcommittee, stressed the importance of the program and was optimistic that it will get across the finish line.

“In the past, we have been successful at working in a productive and bicameral manner to advance important legislation that the American people want and deserve, and I remain hopeful that will once again be the case here,” he said in a statement to The Hill. 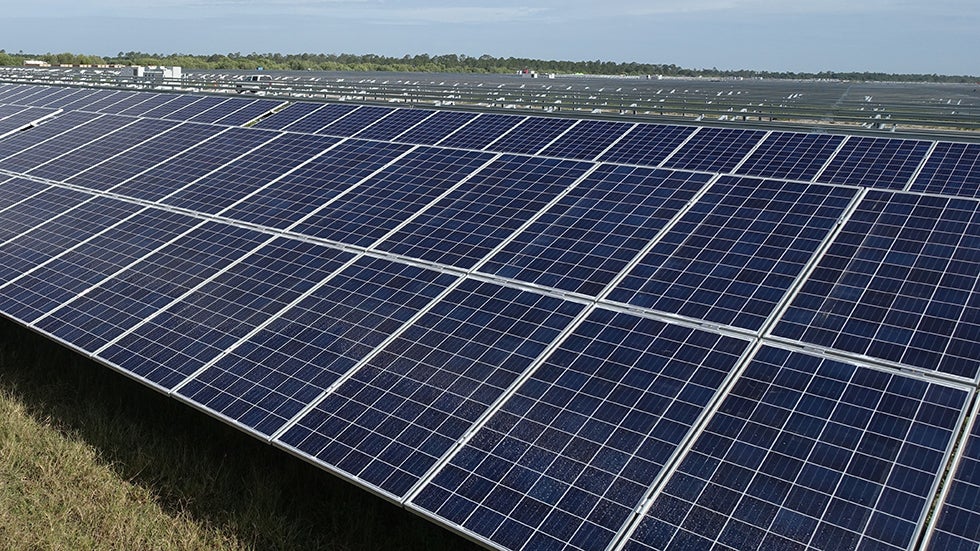 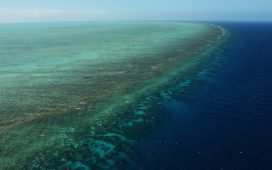 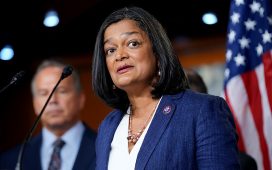 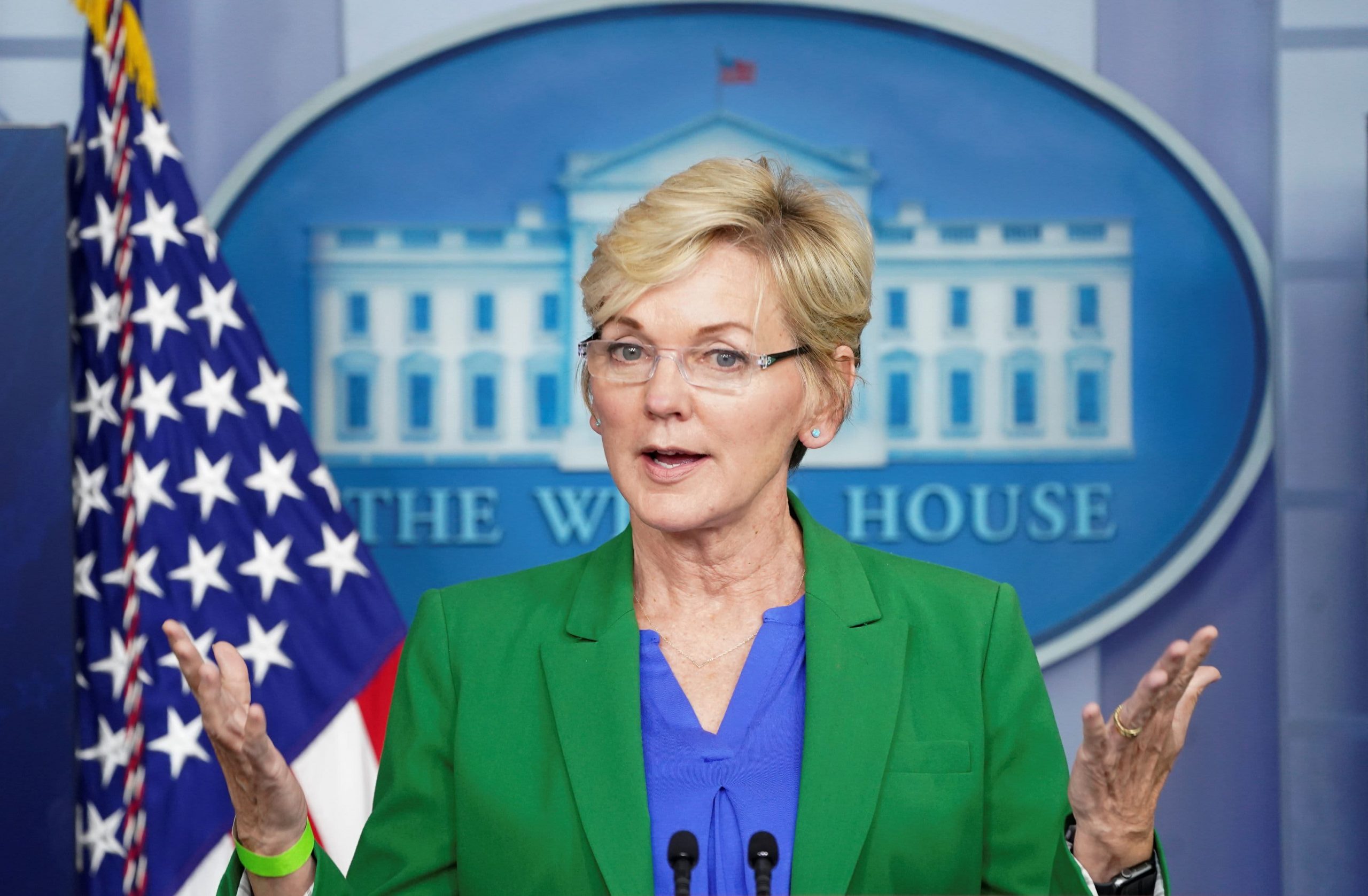 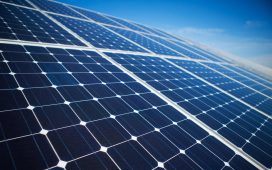 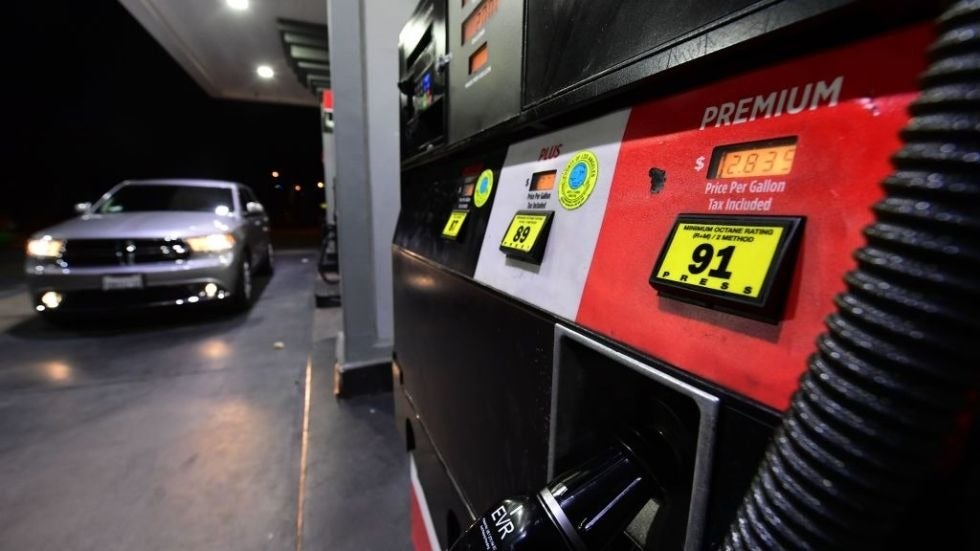 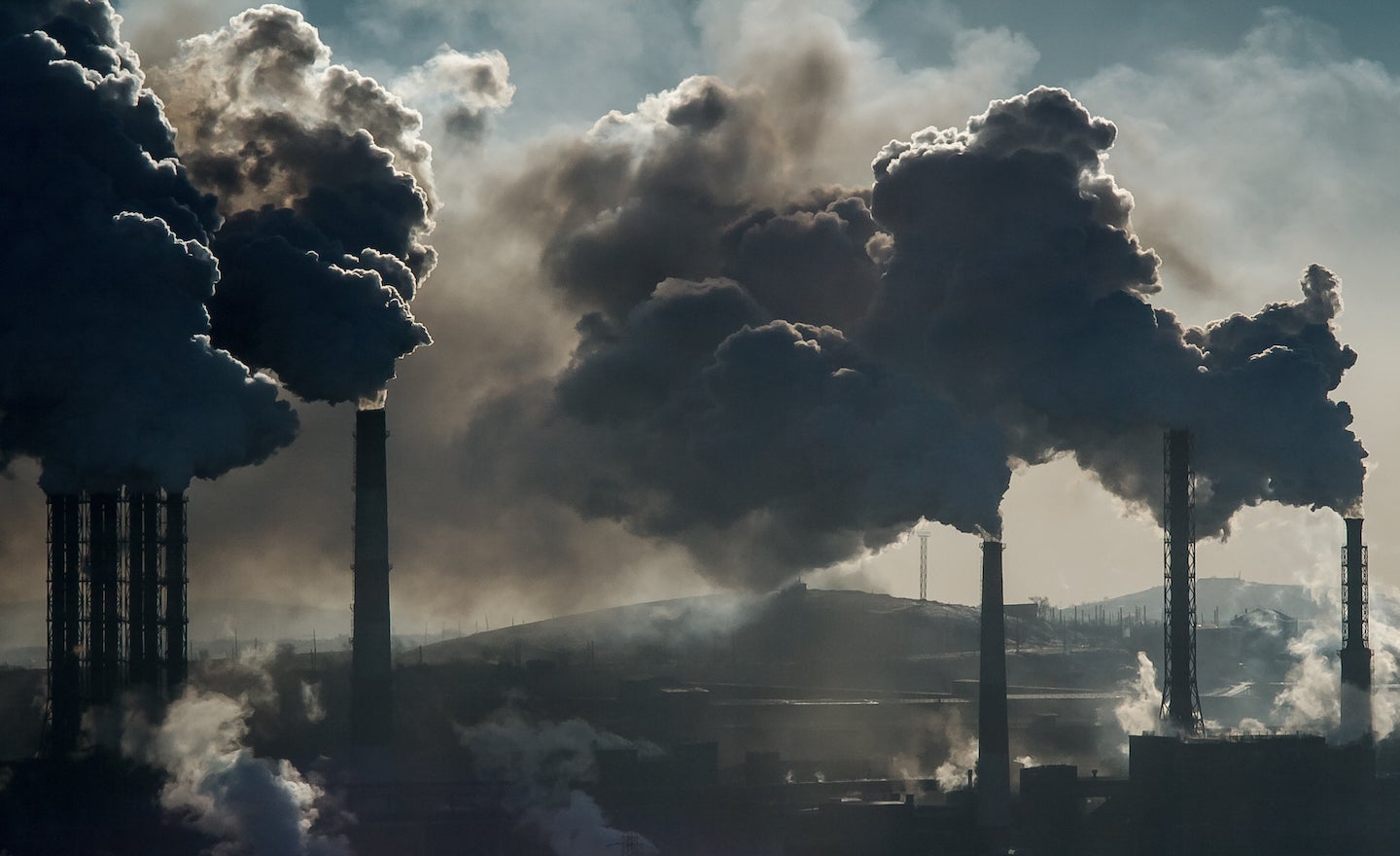 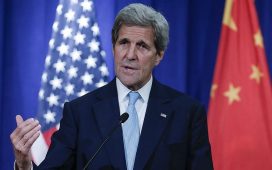 Kerry: 'We can't get where we need to go' in climate fight if China isn't joining in 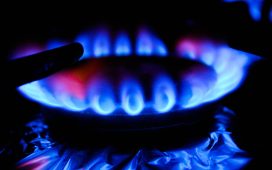