David de Gea’s availability for Manchester United’s game against West Ham on Sunday is “touch and go” because of the goalkeeper having to quarantine after returning this week from paternity leave in Spain.

The 30-year-old was at the birth of his first child, having last played in United’s goalless draw at Chelsea on 28 February. Dean Henderson had impressed in the Spain international’s absence until the error that allowed Simon Kjær’s late equaliser in Thursday’s 1-1 draw with Milan in the Europa League last-16 first leg. He kept a clean sheet as United beat Manchester City, the leaders, 2-0 last Sunday.

Government rules state that anyone entering the UK has to self-isolate for 10 days, though this can be shortened after five by paying for a test that, if negative, allows the person in question to stop quarantining.

Ole Gunnar Solskjær said: “He is back in Manchester – he is self-isolating. He is just touch and go for Sunday, I think. I can’t really know when he came back so I am not really sure if it was Monday or Tuesday. The rules are he has to stay at home – he is not training with us anyway. It’s different if you travel away and compete. He has not been training since he came back.”

Meanwhile United are discussing a new contract with Eric Bailly. The centre-back, whose current deal expires in June 2022, has been plagued with injuries since joining the club from Villarreal for £25m in June 2016. He was José Mourinho’s first acquisition as United manager.

“We have started talking to Eric and Eric’s representatives,” Solskjær said. “Eric is keeping fitter for longer. He is getting more robust. You can see his performances as well – I have been very happy with him. His playing style has made him lose [miss] too many games because 100 games, that’s not enough for the period that he has been here. He is one we are talking to.”

Looking ahead to his team facing David Moyes’s West Ham, who are six points behind United and start the weekend in fifth, Solskjær said: “They have been brilliant. David has done a tremendous job, that we know he is capable of and I am very happy for him. We know it is a big game for us. It’s maybe too far ahead to City so we need to consolidate our place in the top two or three.”

PSG vs Bayern Munich, UEFA Champions League: When And Where To Watch Live Telecast, Live Streaming 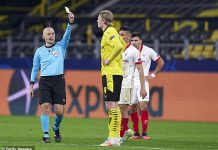 Erling Haaland, Neymar, two Chelsea stars and FIVE Liverpool players all one booking away from ban 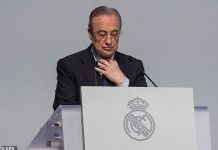 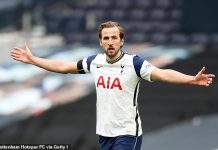 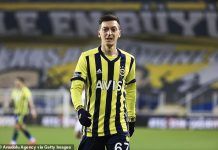 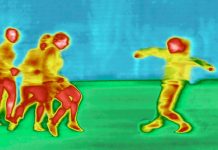 The Joy of Playing Soccer With Strangers 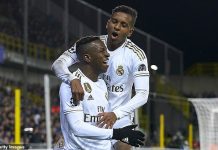 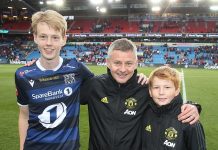 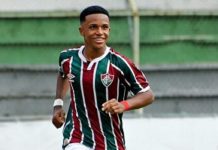 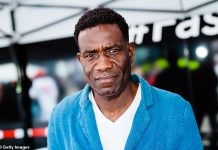 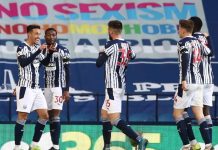