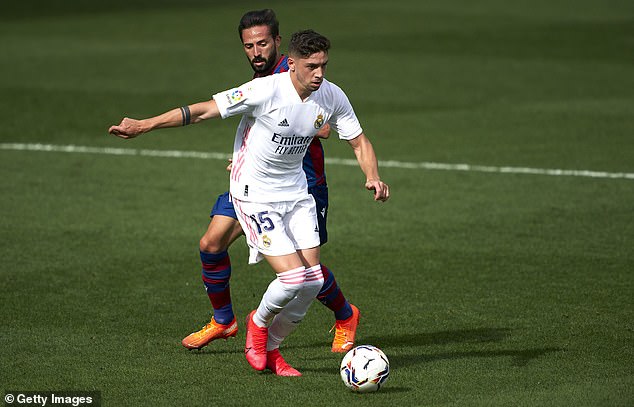 Manchester United are monitoring midfielder Federico Valverde’s situation at Real Madrid amid uncertainty over Paul Pogba‘s future, according to reports.

Valverde became a key part of Zinedine Zidane‘s squad at the start of the season but injury problems the 22-year-old have seen his season hampered.

Meanwhile, United star Pogba could be moved on by the Red Devils this year with his contract ending in 2022 and the Frenchman’s agent, Mino Raiola, at war with the club. 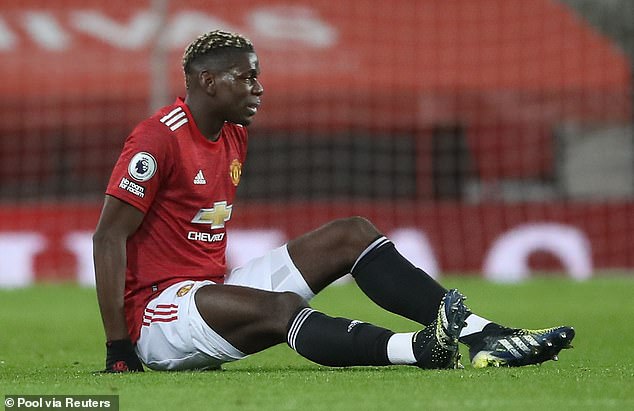 And according to The Sun, Uruguayan midfielder Valverde is on a list of summer targets for United – with the club open to boosting his current £120,000-a-week wage package with the LaLiga giants.

The report claims Valverde has a £148million release clause on his current Real contract that ends in the summer of 2025, though United are not open to paying that sum.

United have also scouted the Uruguayan on several occasions and will look to ramp up their efforts to sign him in the coming months.

Valverde has not started for Zidane’s Real side in 2021, mainly due to a muscle injury picked up at the calendar year. 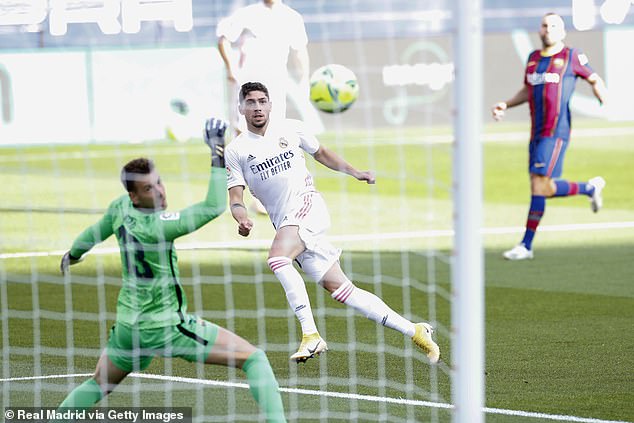 The potential departure of Pogba, who has made 19 Premier League appearances in title-chasing United’s campaign so far this term, would pave the way for a new midfielder, though the Red Devils have Donny van de Beek, Scott McTominay and Fred among their midfield options.

Pogba’s representative Raiola astonishingly claimed in December that his client’s time at United was ‘over’ as the Ole Gunnar Solskjaer’s side were preparing for a do-or-die Champions League clash at RB Leipzig.

United went on the lose the game but Raiola has since refused to comment on Pogba’s future amid links to former club Juventus and Real Madrid in a potential £100million deal. 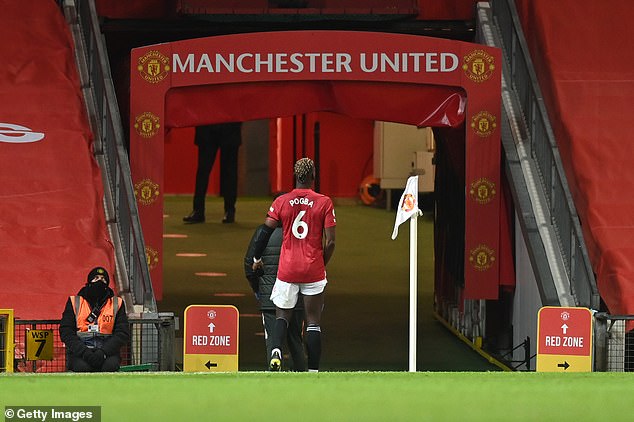 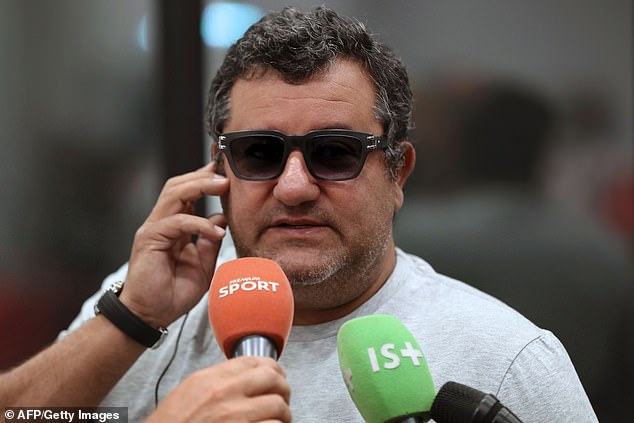 The super-agent told speaking to Tutto Mercato Web last week: ‘Paul Pogba to Juventus? I can’t speak about Pogba because people are nervous, they don’t sleep at night.

‘I have to work quietly… If I speak, someone gets offended. Pogba must also be left alone. I will do what I have to do not in front of you, but in the shadows, as I have always done.’

The 27-year-old midfielder is currently out injured for United after limping off against Everton last week, with the Frenchman expected to be out for another two weeks. 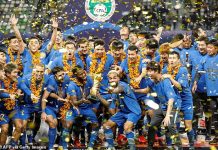 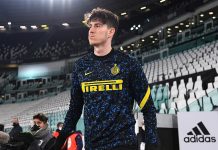 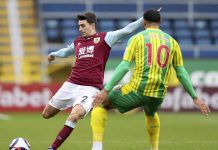 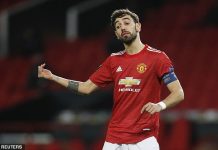 Serie A: Cristiano Ronaldo Scores As Juventus Held In Verona 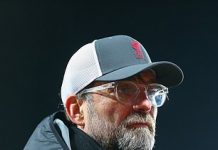 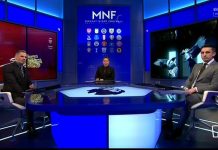 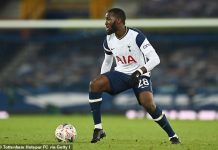