‘It DOES come down to the coaching team’: Gary Neville FINALLY criticises his ‘mate’ Solskjaer amid Manchester United’s ‘really disturbing’ capitulation against Liverpool – and admits it puts ‘massive pressure’ on the manager

Gary Neville has laid into Ole Gunnar Solskjaer after Manchester United were put to the sword by Liverpool in a first-half shocker saw them go in at half-time 4-0 down.

Naby Keita scored after just five minutes for the Reds and it didn’t let up from there for the hosts, with Diogo Jota and Mohamed Salah (twice) cashing in as the Red Devils made an astonishing capitulation in front of furious fans.

And Neville, who has insisted he would not call for his friend and former team-mate to be sacked as Manchester United manager, nonetheless called their showing ‘really disturbing’ and criticised the coaching staff. 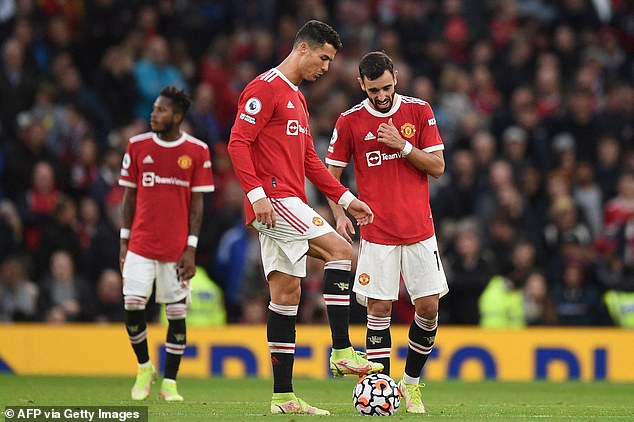 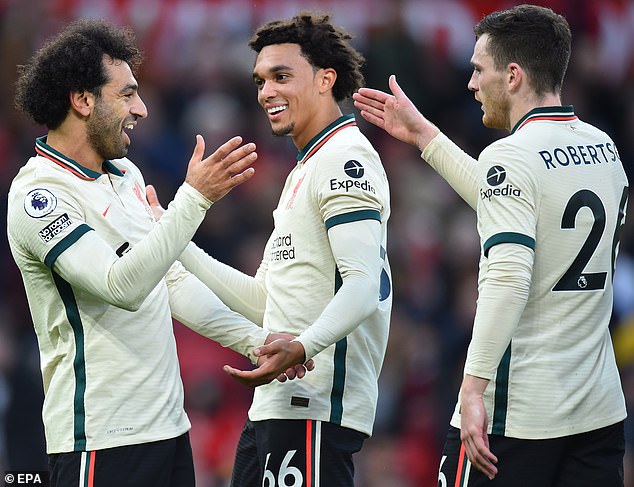 He said: ‘It’s a massive problem for Solskjaer. You can talk about McTominay and Fred, Ronaldo up front, but it’s the whole team. You need to think about no shots, no shots on target, winning your individual battles. It does come down to the coaching team, it’s nowhere near good enough.

‘Manchester United are kidding themselves that they are a pressing team, that they can co-ordinate it as one. Liverpool just pull them apart. Look, all over the place. This is now a really disturbing first half, it takes the game away. This was the fear. This is what Manchester United’s levels of performance have been like all season.

‘This is a proper team. I don’t think Liverpool are at their best. They are clinical and precise and organised in defence. Man United, this Man United, haven’t got the answers for that. I don’t think they’ll change it after today but it puts massive pressure.

‘This is the first super team they are playing against and they are being pulled apart like they wouldn’t believe. Liverpool have done their homework. The minute they play a proper team, this is what is going to happen. Half decent teams are putting goals against them, proper teams will batter them. It’s crazy stuff there.’

Salah slid in Keita for a simple finish very early in the game, before Luke Shaw and Harry Maguire ran into one another, leaving Trent Alexander-Arnold to square to Jota for a tap-in. 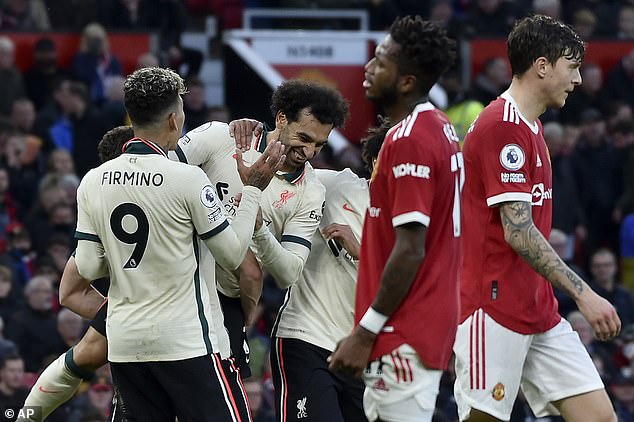 The Egyptian – who has now scored in 10 consecutive games for his club – was then quicker off the mark than Shaw and Maguire to turn home Keita’s cut-back.

Salah then profited from more calamitous defending in first half stoppage time, finding the bottom corner while completely unmarked to rub salt in the United wounds.

And when Sky Sports commentator Martin Tyler called it a ‘day of shame’ for Manchester United, Neville responded with agreement.

He added: ‘This is as bad as it gets, honestly. We’ve all lost football matches in a bad way. Sir Alex Ferguson once lost 6-1 against Manchester City, I lost a game away at Newcastle 5-0, it happens, but it’s the nature of the performance. They’ve capitulated.’

Defeat would leave Manchester United in seventh, eight points off the top after just nine matches, behind Brighton and just two points ahead of newly promoted Brentford. 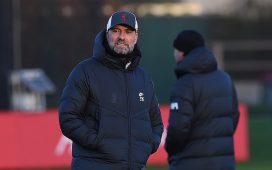 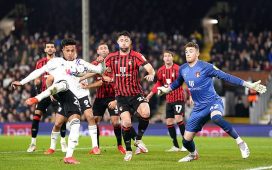 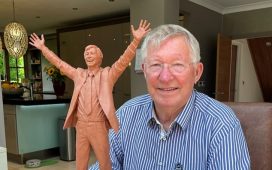 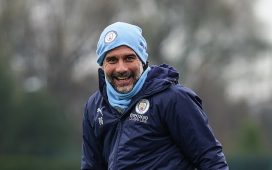 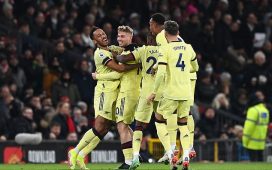 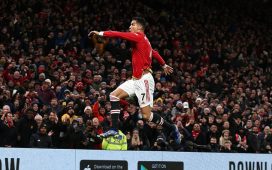 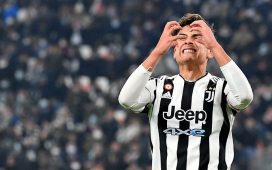