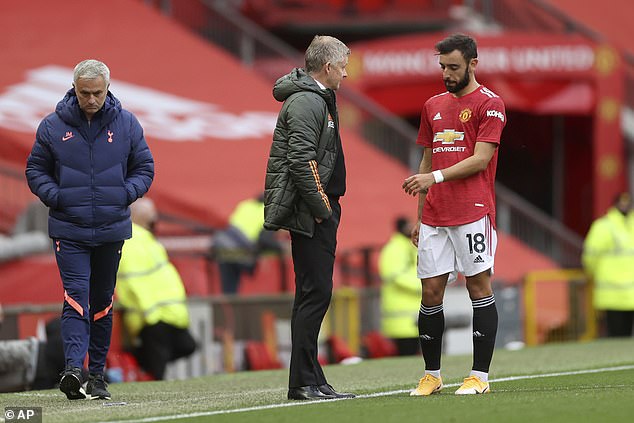 ‘Do not use my name, my colleagues or the coach to make trouble at Man United’: Bruno Fernandes rubbishes talk of bust-up with Ole Gunnar Solskjaer after Tottenham drubbing

Bruno Fernandes has emphatically quashed talk that he became embroiled in an argument with Ole Gunnar Solskjaer during Manchester United‘s humiliating defeat against Tottenham.

The United midfielder was substituted at half-time at Old Trafford by Solskjaer with his side already 4-1 behind, before they went on to lose 6-1 in the Premier League.

It has been claimed that Fernandes was left raging with Solskjaer and questioned his tactics during the interval at Old Trafford, but the Portugal international has rubbished that notion – insisting it was an attempt to ‘destabilise’ the dressing room.

‘There’s been a lot of speculation about that,’ Fernandes told Sport TV after Portugal’s comfortable 3-0 win over Sweden in the Nations League on Wednesday.

‘I believe it is a way to destabilise the group. What was said is in no way true.

‘I was replaced at half-time, it is true, by technical option. The coach told me that the game was almost over and that we would have a lot of games ahead of us. Got it. I was not satisfied but said nothing that could harm the group.’

The Old Trafford drubbing had left United in turmoil heading into the two-week international break. 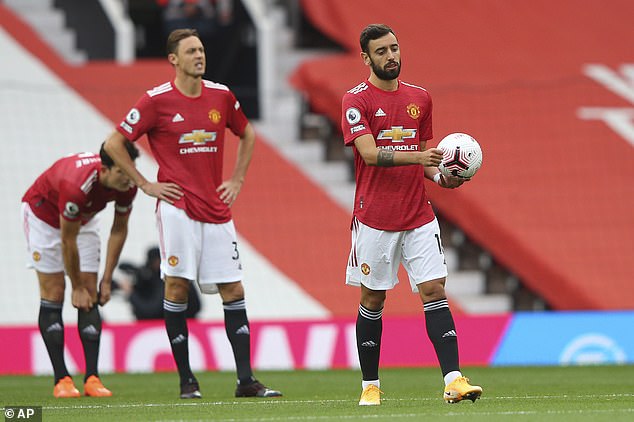 But the Red Devils will be desperate to put it right when they travel to Newcastle in the Premier League on Saturday night.

‘Do not use my name, my colleagues or the coach to make trouble at Manchester United,’ he said.

‘The atmosphere is good and the team is ready to give an answer in the next game [against Newcastle United].’

United have endured a horrid start to the new campaign, claiming just three points from as many matches, having lost to Tottenham and Crystal Palace while beating Brighton in controversial circumstances in between. 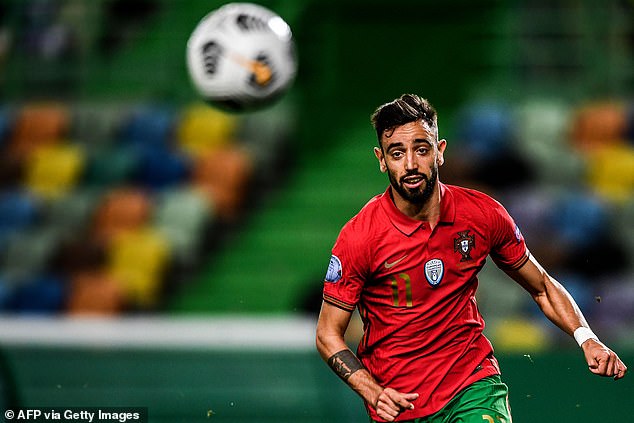 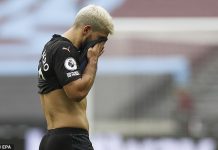 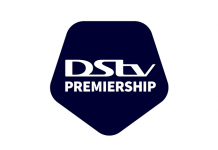 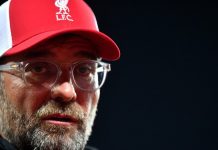 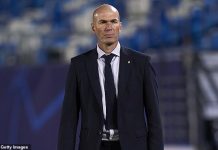 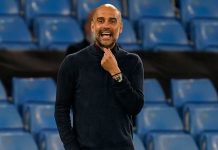 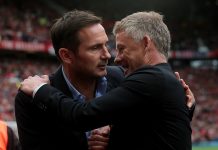 Lampard was thumped at Old Trafford in his first game… now, he can't afford another slip 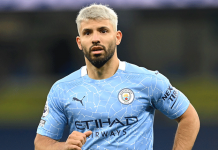