John Eckert wasn’t one of them.

Eckert signed his name to a 40-over 112 at the local qualifier, the worst score in the field by four shots. The round started double-double-triple before a 10 on the par-4 fourth hole, with the first of just four pars coming on the fifth hole. Eckert made the turn in 54 shots and was four worse on the back nine thanks to four eights and just one par. His scorecard had more snowmen than an elementary schoolyard after recess in the winter.

Seemingly unfit to participate, what exactly was Eckert doing at the qualifier? Paying off a fantasy football debt, according to the great Monday Q Info on Twitter. 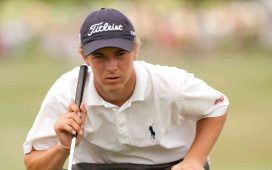 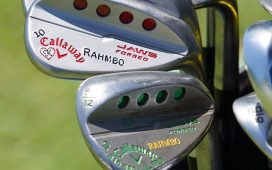 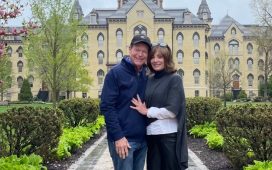 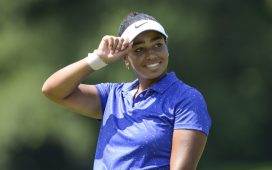 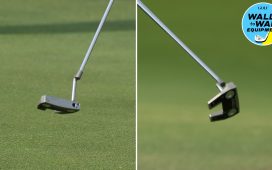 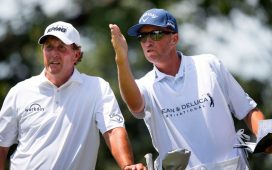 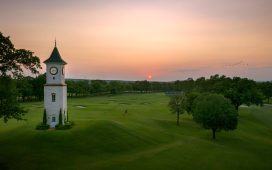 Could the 104th PGA Championship be decided on Friday? History at Southern Hills says 'yes!' 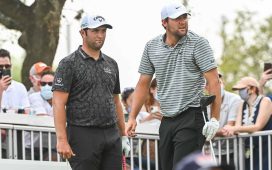 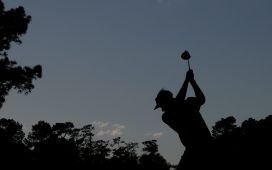