The 60-year-old Mashpee man was in a small group hiking to the summit of Mount Jefferson in the White Mountains when he suffered an unknown medical condition at about 2 p.m. Saturday, according to a statement from the New Hampshire Fish and Game Department.

Good Samaritans, many of whom were in the medical profession, started CPR at the scene.

A National Guard Blackhawk helicopter was dispatched to the scene and hoisted the hiker into the aircraft using a winch without landing.

Despite the rescue efforts, the man died, Fish and Game said.

The hiker, whose name was withheld pending notification of family, was experienced and in good health prior to his collapse, authorities said.

In a separate episode Saturday afternoon, a 50-year-old Needham, Massachusetts man had to be rescued from a trail on Mount Lafayette by another National Guard helicopter crew after suffering a medical emergency.

He was taken to a Concord hospital. His condition was not released. 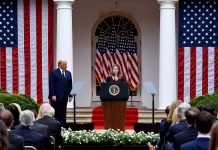 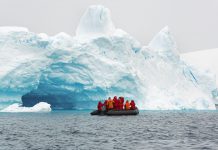 Antarctica, the only continent without coronavirus, braces for summer rotation 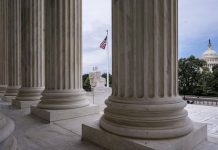 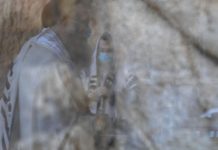 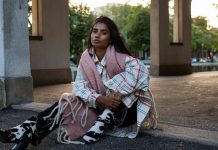 In a Book About Trauma, She Hopes to Show What Survival Looks Like 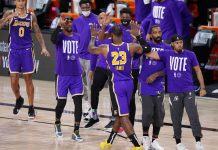 After a year of drama, the Lakers reach NBA Finals anyway

Amy Coney Barrett: what will she mean for women's rights? 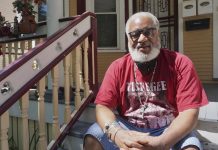 Milwaukee pastor who survived COVID-19 is now helping others 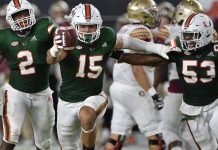 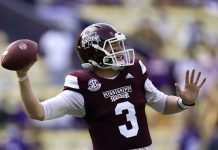 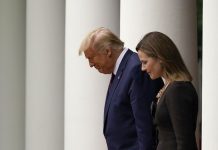 The Latest: No Democrats expected to vote to confirm Barrett