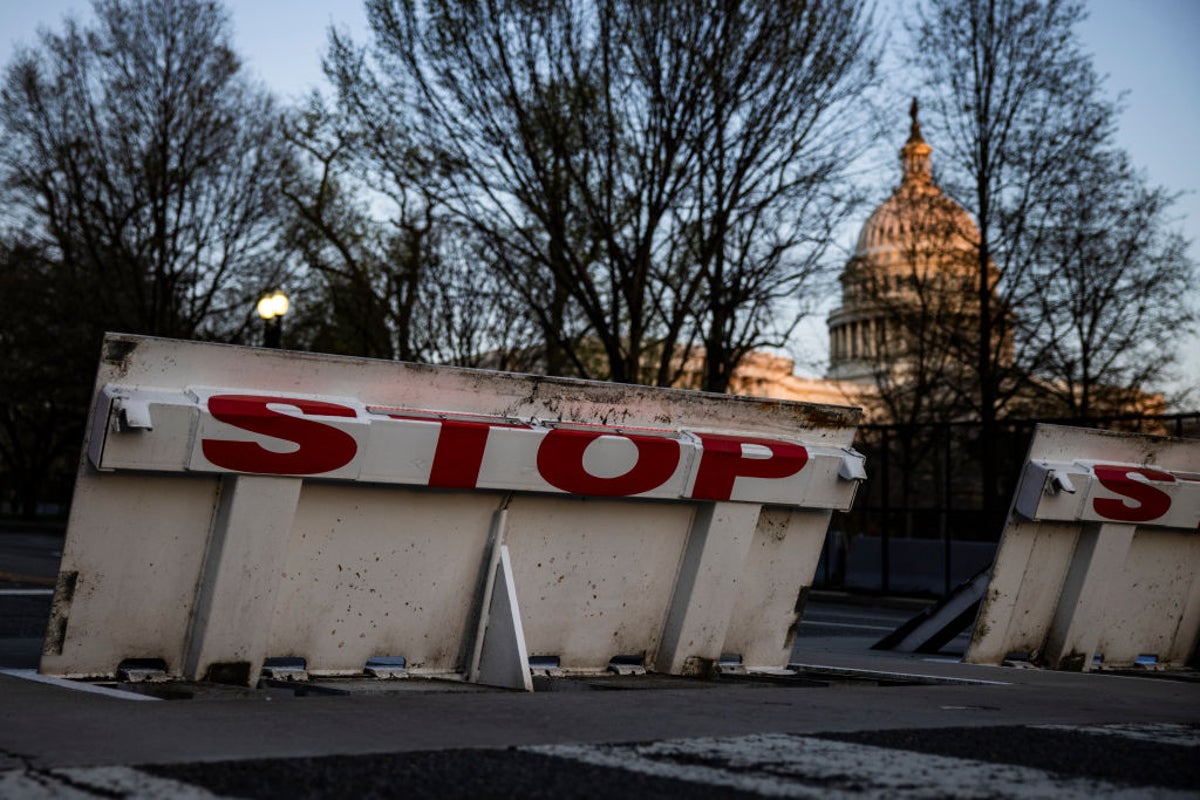 A man is reportedly dead after allegedly ramming his car into a barricade near the US Capitol, causing it to catch fire, before producing a weapon and shooting “indiscriminately” near the building.

The shocking scene was first reported early Sunday morning by PBS News’s Lisa Desjardins, citing multiple sources. US Capitol Police have not yet released an official account of the attack; The Independent has reached out for comment and verification.

Agency sources did confirm the incident in a news release shortly after the PBS story broke, noting that the crash occurred around 4am eastern time. The man was later identified as 29-year-old Richard Aaron York.

“When our officers heard the sound of gunfire, they immediately responded and were approaching the man when he shot himself. Nobody else was hurt,” it continued.

According to the reports, the unidentified man shot himself some time after the crash when officers approached him. He is said to have fired a weapon “several” times before taking his life. The incident itself is said to have began at an intersection blocked by a US Capitol anti-vehicle barricade located between the Supreme Court and the Library of Congress.

Lawmakers are largely scattered around the country right now, as both chambers of Congress are in recess. The Capitol itself was also largely deserted at the time. 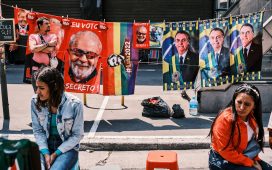 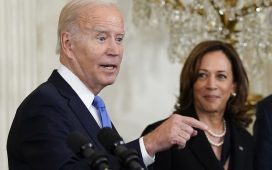 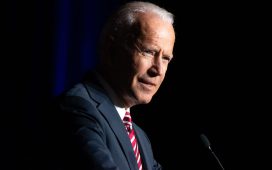 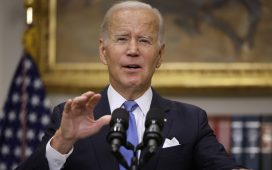