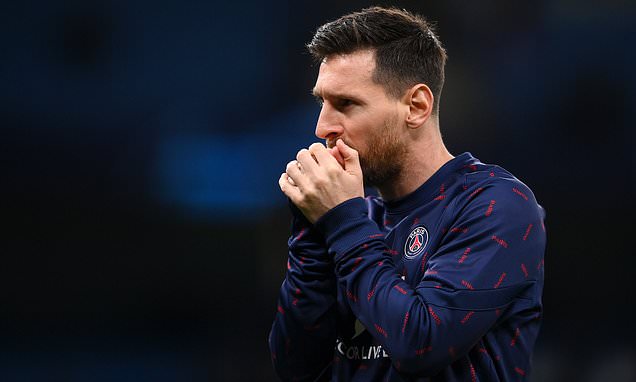 LIVE: Manchester City vs Paris Saint-Germain – Champions League heavyweights clash as Guardiola’s side look to seal top spot in group, with Pochettino aiming to shut out noise of United interest

Manchester City and Paris Saint-Germain will be looking to seal their progression to the last-16 of the Champions League when they clash at the Etihad Stadium.

City currently top Group A ahead of the French giants and will qualify by avoiding defeat, and would even win the group if they beat Mauricio Pochettino’s side.

Pochettino takes his team to Manchester amid links to him taking over at City’s rivals United, but knows his side can also seal qualification with victory. 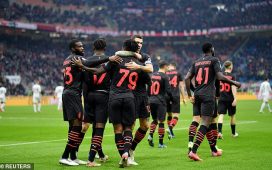 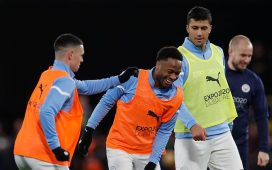 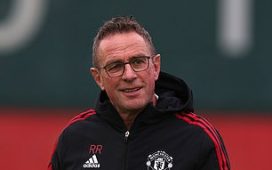 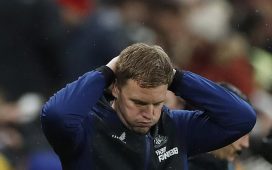 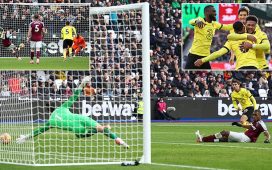