MANCHESTER CITY chairman Khaldoon Al Mubarak has given Pep Guardiola the green light to go out and bid for Harry Kane.

And their Abu Dhabi owners have vowed to land a top name who can fill the boots of the deadly Argentine forward.

That will come as a blow to Tottenham’s hopes of holding onto England captain Kane – who has made it clear he wants out this summer.

“I’m confident we will find the right player to fill those shoes.

“There are other areas that need investment, not too many. but it’s not about numbers –  it’s about quality.

“It’s a phenomenal squad – you don’t win the Premier League and get to the Champions League final without an incredible squad.

“We have that but will bring quality into the squad in a couple of key positions.”

But Kane’s wish to leave Spurs has put City on red alert and it now seems Pep will have the financial muscle for such a deal.

The City boss is also a huge fan of Aston Villa’s Jack Grealish – although he may have to sell some of his current midfielders to make room.

Despite winning the league and reaching the final of the Champions League, Khaldoon feels now is the time to strengthen.

He added: “One of the things I’ve learned over the years is you need to constantly bring in talent, refresh.

“And particularly when you are at a high level, on the top. Having won the league it is not the time to sit back and be content. That would be the biggest mistake.

“This is the time to send a strong message that there is no contentment and we are not satisfied with just winning the league.”

He also re-iterated that Guardiola will be back next season – and says the club hope that he will continue at the helm for many years to come.

Khaldoon said: “This has been a great partnership. Pep is in the right environment, the right infrastructure, we have the greatest trust and relationship,

“We have the greatest trust and relationship – we’ve achieved so much but the journey goes on and it will go on as long as Pep is happy and we are happy.

“To the City fans be positive and be confident, enjoy these moments and look forward to next season.” 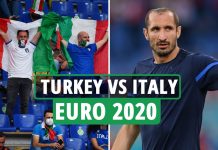 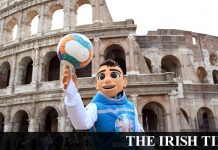 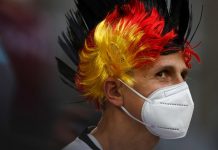 Euro 2020: Ravaged and Resilient, the Show Goes On 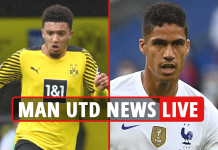 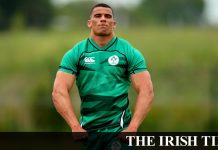 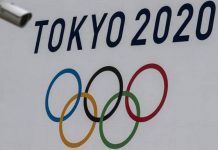 Tokyo Olympics | Sports Ministry not to send its delegation