What happens in Vegas, stays in Vegas. So, expect the Sin City Strip to have a little more Latin flavor to it once Maluma is through. The award-winning, chart-topping Latin pop superstar is transforming part of Vegas into Maluma Land. From June 23 – 25, Maluma will reign over Resorts World Las Vegas, establishing the eponymous kingdom while promising a weekend full of Latin music performances, special events, and unforgettable moments. “Maluma Land will be an amazing experience that will bring me closer to my fans,” Maluma tells HollywoodLife in an EXCLUSIVE interview over email. “We are bringing Medellin, Colombia to Vegas along with the Latin essence, and culture.”

“I am excited to bring a piece of me and curation to the weekend experience. Vegas is the first stop. I am hoping we can make this global for all my fans around the world,” adds Maluma. Maluma Land will feature performances by DJ Snake, who will light up the Zouk Nightclub with Alex Sensation on Thursday, June 23. Later on in the weekend, Becky G, reggaton pioneers Zion y Lennox, and Blessd will perform at Ayu Dayclub for the electric pool party. “I am truly looking forward to my fans who attend to make their own memories and what happens in Maluma Land stays in Maluma Land,” says Maluma. “I am excited to be with friends as well and together bring the fans an exciting experience.”

Maluma Land is not just a three-day Vegas bash bearing the name of the reggaeton icon. It’s a celebration of the culture that allowed Maluma to become such a shining music star. The VIP experience will allow access to exclusive experiences like a Mariachi Brunch hosted by Maluma himself. It’s a way for Latin music lovers to fully experience the culture’s vibrancy, which can outshine even all the electric signs on the strip.

Speaking of which, since Maluma could establish Maluma Land anywhere in the world, what drew him to the land of neon? Las Vegas for me is vibrant, exciting and overall a personal experience,” he tells HollywoodLife. “For me, it’s the lights, shopping, — just an energy that the city gives you when you land. Vegas is also a city that brings people from all parts of the world together.”

In order for these people to attend Maluma Land, they must first become a resident of Maluma Land. That is, they need to sign up through On Location’s three-night packages. More details can be found at  www.malumaland.com. 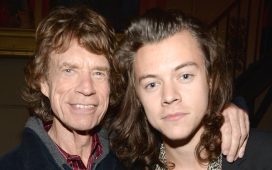 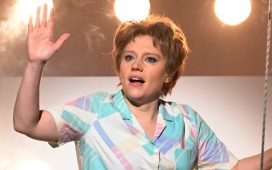 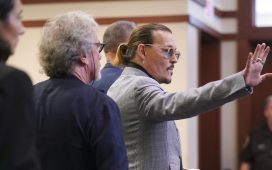 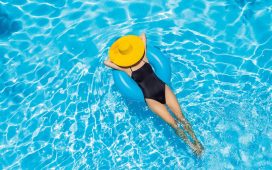 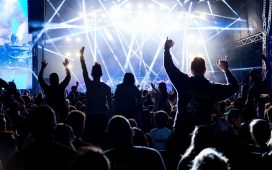