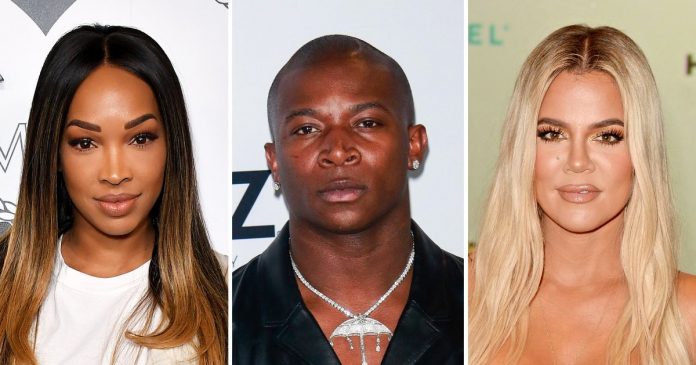 Best friend babymoon! Malika Haqq celebrated the final stages of her pregnancy with Khloé Kardashian during the Thursday, October 15, Keeping Up With the Kardashians episode.

“Malika isn’t with her baby daddy, [O.T. Genasis], and it’s been a hard journey for her,” the Strong Looks Better Naked author, 36, said in a confessional. “Normally, he would be taking her on a babymoon, but since they’re not … I need to make this a trip to remember because she deserves it. I want her to feel good. I want her to feel loved and spoiled.”

Haqq, 37, who announced her pregnancy in September 2019, opened up about the “distance between” her and the rapper, 33, ahead of their little one’s arrival.

“It’s been difficult on both of our ends to have him step up and be a part of my life because at times I don’t want to see him or be around him,” the Side by Side star said on Thursday. “We have agreed to coparent and bring our son into a loving environment, and that’s the most important thing.”

While the Sky High actress was enjoying her babymoon with Kardashian, she began receiving Instagram notifications about Genasis clubbing with other women.

“I don’t want to deal with the scrutiny or what people on the outside have to say about O.T. and what he’s doing,” Haqq said in a confessional. “Why do I still want to hear about what my ex is doing? It’s none of my business, but ultimately, there’s not much of it that I can avoid. To be quite honest with you, it’s uncomfortable when you’re carrying someone’s child … [while] he’s out at this club and he’s with this girl.”

The Famously Single alum added that she “never envisioned” having a child as a single mom. “That’s not the way I wanted this to happen,” she said. “My blessing may not have come in the perfect picture that I expected, but I’m not gonna let anything overshadow the amount of love and support I have.”

Haqq gave birth to her baby boy, Ace, now 7 months, in March. The Dash Dolls alum opened up exclusively to Us Weekly about her and the Georgia native’s coparenting dynamic six months later.

“Coparenting is a journey,” Haqq said in September. “The person that will decide if this was a success is Ace.”

Keeping Up With the Kardashians airs Thursdays on E! at 8 p.m. ET. 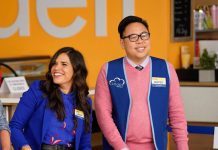 Superstore's Nico Santos On Keeping the Humor Amid the Pandemic Reality 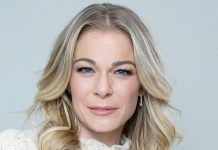 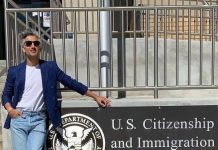 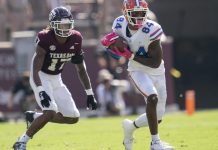 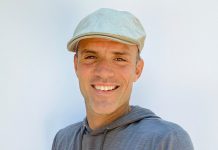 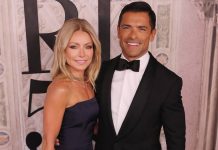 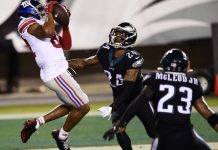 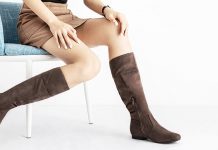 These Slouchy Boots Could Change Your Entire Perspective on Cold Weather