On Sunday night, the Australian Energy Market Operator (Aemo) limited Queensland wholesale prices at $300 per megawatt hour, the first time such a move has been made in the national electricity market since 2009, according to the Wattclarity website.

Aemo also had to order generators to supply about 800MW of electricity in the state to meet a demand gap. Coal-fired generators were again under performing, with about 2,000MW of capacity offline in Queensland alone and plants in other states down significantly, including almost half of the units of AGL Energy – Australia’s biggest generator – offline.

Turnbull, whose government set up the so-called gas trigger in 2017 in a bid to ensure Australians were not paying higher prices than overseas customers for Australian gas, told ABC’s RN Breakfast on Monday that federal and eastern state government should coordinate to “impose on a temporary basis both export volume and price controls on gas”.

They should “make sure that all the gas we need is available here,” Turnbull said, adding it would require “force majeure” measures to get around existing contracts.

While the gas companies will complain bitterly, “we have a crisis at the moment that hopefully won’t go on for too long”, he said, and a period of 90 days should be sufficient to get through the anticipated heavy winter demand.

Turnbull predicted exporters would find extra gas if needed “because the last thing the gas companies want is the precedent of this regulation actually being imposed”.

But governments need to be prepared “to stare down” the exporters otherwise wholesale power prices would remain at $400 per megawatt hour or more. That level is about five times the average in the March quarter, a price that itself was more than double the rate of a year earlier in the national electricity market.

Turnbull’s comments will likely inflame debate over the lack of a system to reserve a portion of the gas in eastern Australia. Western Australia has had such a domestic carve-out of gas since 2006, and because of the way gas influences the price of electricity generation, that state’s wholesale electricity prices have remained relatively stable lately.

So far, the Albanese government is resisting such a reservation policy. Guardian Australia has sought comment from the climate and energy minister, Chris Bowen.

In Queensland, Aemo intervened to cap electricity spot prices because on Sunday cumulative high prices exceeded the thresholds over the previous seven days to trigger a price cap that lasted until Monday morning. But the ongoing price levels indicate the price limit may be needed for more days if not a week to come, an Aemo spokesperson told Guardian Australia.

Cumulated prices may also pass those trigger thresholds in New South Wales within days, Aemo said, implying price controls may soon extend to that state too.

“Working with market participants and relevant authorities, Aemo will continue to monitor cumulative price thresholds across all National Electricity Market (Nem) regions and will issue updates if the situation develops,” Aemo said in a statement.

Dylan McConnell, an energy expert at Melbourne University, said market regulators should investigate why more generation was not available when needed in Queensland.

“It would be good to understand why generation was made unavailable to the market, particularly given compensation arrangements from Aemo,” McConnell said.

He said the price spikes on Sunday were “reflective of the poor performance of coal fleet”, with about a quarter of capacity still still offline across the national electricity marker on Sunday night, including more than 2,000MW in Queensland.

“There appears to be some unexpected behaviour from some of the generators in Queensland,” McConnell said.

Guardian Australia has also approached the Queensland government, which owns most of the state’s generators, for comment. 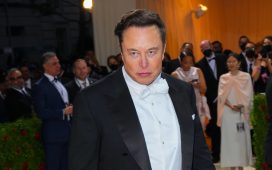 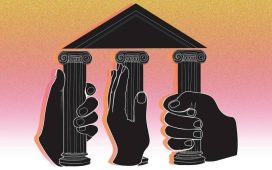 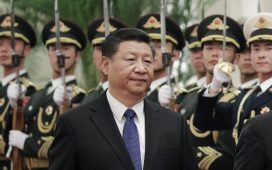 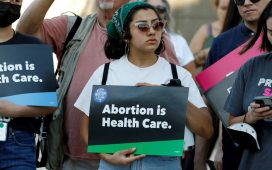 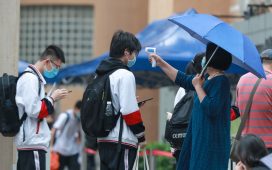 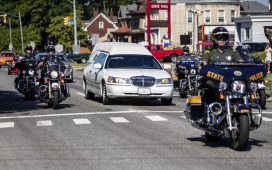 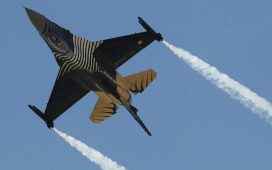