The sale comes out of this year’s Toronto International Film Festival — a largely virtual affair that Netflix has dominated with splashy deals. The streamer shelled out $20 million for global rights to “Bruised,” which marks Halle Berry’s directorial debut, and bought “Pieces of a Woman,” a searing drama that could score awards attention for stars Vanessa Kirby and Shia LaBeouf

“Malcolm & Marie” stars Washington as a filmmaker and Zendaya as his girlfriend, following them after they return home from a movie premiere. A discussion about their past relationships takes an unexpected turn, testing the strength of their love. It was shot this summer in the midst of the coronavirus pandemic. The production says it went to great pains to keep the set COVID-free and to earn the approval of major guilds such as the WGA, DGA and SAG-AFTRA.

Levinson is best known for creating the HBO series “Euphoria.” He wrote the script and produced the picture in addition to directing it. The price is among the highest ever for a film out of a festival and is surprising given that the premise doesn’t sound wildly commercial despite the presence of major stars.

Several potential buyers watched promo footage from the film, and “Malcom & Marie” attracted interest from other players such as HBO and Amazon.  Zendaya appears in “Euphoria” and in the “Spider-Man” franchise, while Washington is currently starring in “Tenet.”

“I am so grateful to this cast and crew, many of whom are my ‘Euphoria’ family, for coming together during such uncertain times. We felt privileged to be able to make this film together and we did so with a lot of love. We are all thrilled that it has ended up with Netflix which is unparalleled in allowing filmmakers the freedom to tell their stories that reach audiences all over the world.” 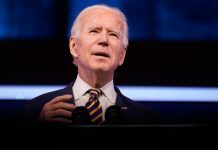 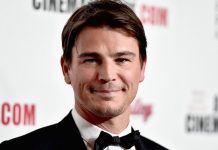 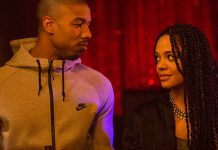 Michael B. Jordan Is All Praise For Co-Star Tessa Thompson Ahead Of Creed 3 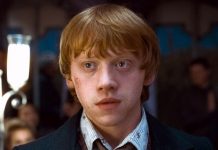 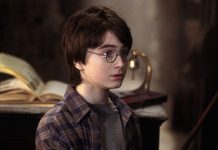 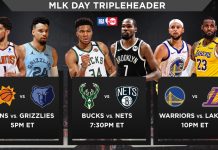 TV Ratings: NBA Viewership Up Through on MLK Day 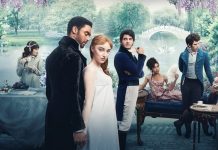 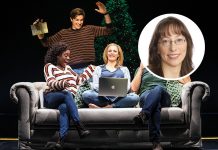 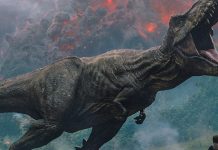