Chelsea have confirmed that Malang Sarr has completed a season long-loan to Monaco.

The French defender returns to his native country after leaving OGC Nice to sign for the west London club in 2020.

The Athletic reported on Monday that Chelsea and Monaco had reached a verbal agreement over Sarr’s loan.

It is believed that Monaco hold an obligation to buy at the end for €15million (£12.6m, $15.3m) if conditions are met during the season, including the number of games Sarr plays.

Sarr, 23, will sign a five-year contract with the Ligue 1 side if he signs permanently.

Sarr spent the 2020-21 season on loan at Porto, but returned to Chelsea’s first-team last season. He made 21 appearances across all competitions in 2021-22, which included featuring in the Premier League on nine occasions.

However, Sarr wasn’t included in Thomas Tuchel’s 20-man squad for their first Premier League game of the season, the 1-0 win away against Everton.

Monaco finished third in Ligue 1 last season while reaching the knockout stages of the Europa League. They will once again compete in the competition this season, having lost to PSV Eindhoven 4-3 on aggregate in a Champions League qualifying round. 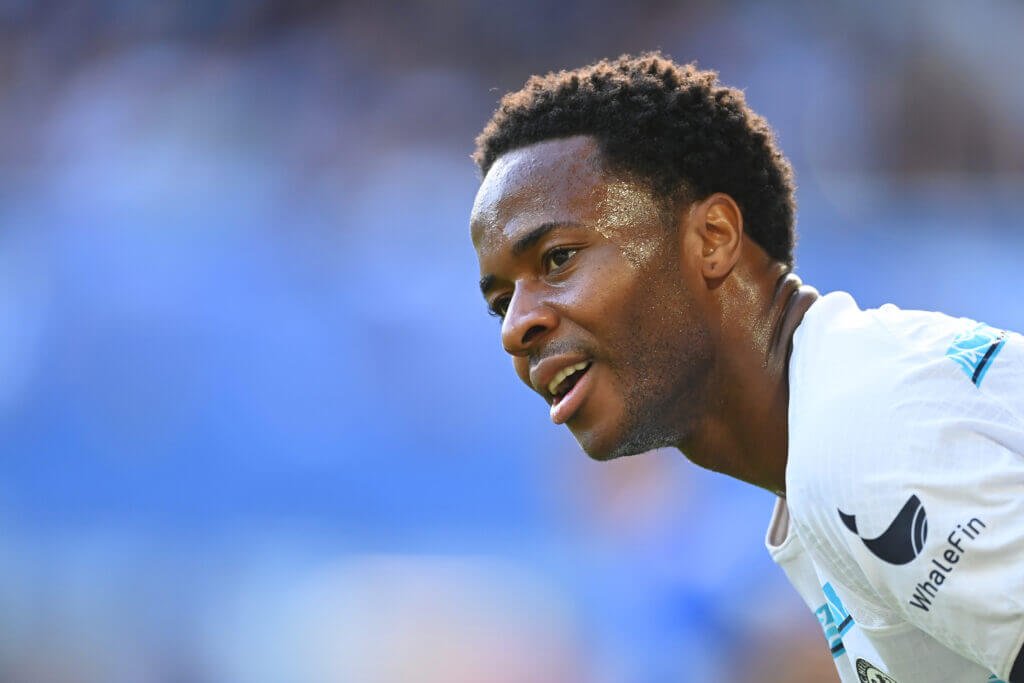 How Chelsea are able to spend so much money this summer 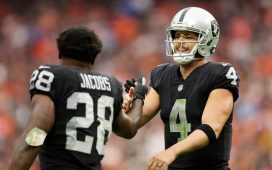 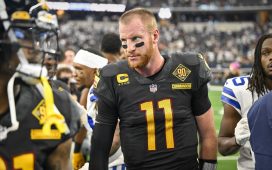 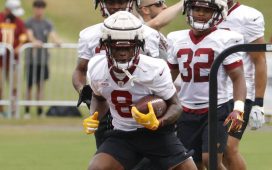 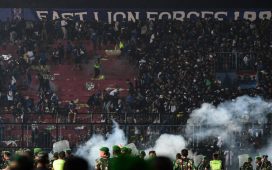 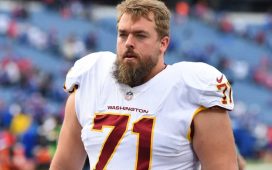 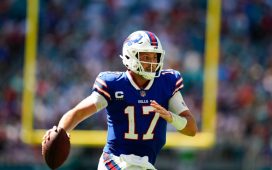