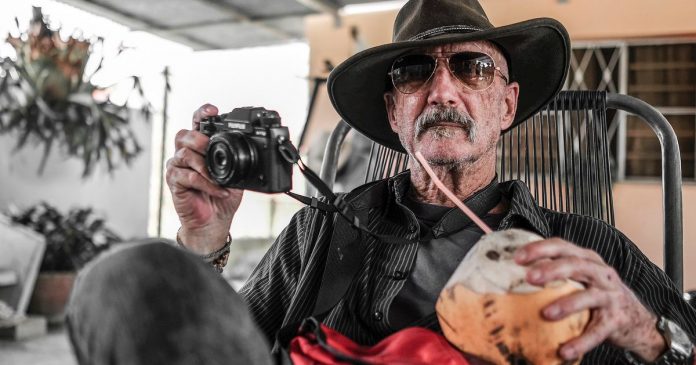 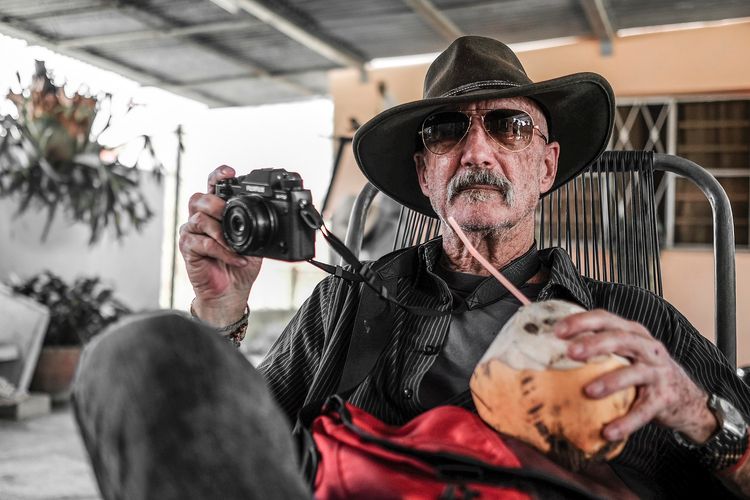 The Magnum photographer David Alan Harvey has been suspended from the historic photography agency for a year and required to undergo “sensitivity and anti-harassment training among other requirements”, the agency has announced.

Harvey’s reinstatement is dependent on him meeting “conditions attached”, the agency said in a statement.

The news comes after Magnum’s board pledged to hold an internal review, with the assistance of an independent investigator, in response to a confidential allegation made against Harvey from within the agency in August of this year. Harvey was temporarily suspended at the time. The Guardian newspaper alleged he had been suspended following an allegation of harassing a female colleague.

The allegation came in the wake of intense pressure and scrutiny on Magnum’s archive, which contained images by Harvey, and readily for sale, of what critics asserted may have been underage sex workers. The images were published by Magnum alongside keywords including ‘prostitute’ and ‘teenager’. Those images have since been deleted. An “in-depth review” of the archive was announced by Magnum president Olivia Arthur on 14 August. The review remains ongoing. Harvey did not respond to a request for comment.

The suspension—the first time a Magnum member has been suspended from the agency—was the result of a “breach of the bylaws and the code of conduct that all members adopted in 2018”, the agency said in a statement.

Despite vocal pressure from other photographers, Magnum has thus far resisted calls to make public the code of conduct their members abide by. After a request for further comment, the agency elected not to share the code with The Art Newspaper.

Daniella Zalcman, the respected Vietnamese-American documentary photographer and the founding member of Women in Photography, an online catalogue of more than 1000 working female photojournalists, tweeted in response to Magnum’s statement:

“Instead of hearing about the hasty band-aids Magnum is applying to this whole situation, I’d love to hear more about what the agency and its photographers DO stand for. I’d hope that list includes a deep recentering of racial justice and gender equality.”

Magnum have also announced the establishment of a speak-up hotline, which has been established with Safecall, an independent provider, in a bid to “improve transparency”. Magnum also stated the agency was further strengthening “policies regarding conduct and acceptable behaviour.” They declined a request to detail how such policies would specifically be strengthened.

Harvey, the 76-year-old photographer from San Francisco, based in New York, joined Magnum as an associate member in 1993 and became a full member in 1997. He is known in part as the founder and curator of Burn, a website showcasing the word of emerging photographers, first launched in 2008.

Visual Acoustics: The Modernism of Julius Shulman review – a lens on California dreaming 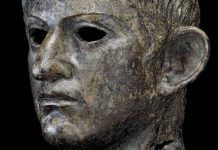 Caffè Nero? The British Museum is looking for help with naming its blockbuster show on the Roman emperor

'One of the most shocking, tumultuous years on record': art market figures reflect on 2020—and guess at what 2021 might hold 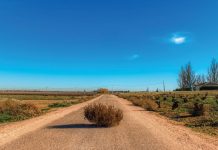 Art market 2020: the year of cancel culture and bricks-and-clicks 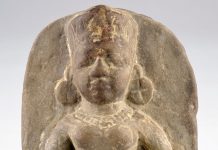 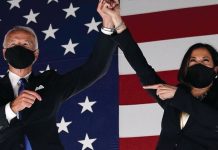 Greetings from Cape Cod: the other side of a much-loved vacation spot – in pictures

'We need to be pushy': women's rights and photography

Sets appeal: staggering designs for theatre and dance – in pictures

Sacre bleu! France as you've never seen her before