Refusing to let her ‘identity to be defined by how oppressed we are,’ singer, artist and activist Madame Gandhi takes control of the narrative in her new inspirational feminist video about feminine joy and strength.

“We always assume our own powerlessness, but never our own power,” says Madame Gandhi at the start “Waiting For Me.” In the video, a vibrant and exuberant celebration of feminine strength, Madame Gandhi delivers a protest anthem with an irresistible beat. “Waiting For Me” is a call for action, a cry for her people to reject the notion that their story is only valuable when it’s about enduring oppression. With one devastating line — “Our sorrow makes their wallets thicker” – she flips the script, and instead calls for “mothers, sisters, non-conformists” to embrace their joy, return to nature, and let their happiness be what defines them.

“We are not here to tell other people how to make their music, but we are here to control and own our own narratives,” Madame Gandhi tells HollywoodLife. “If we do not do that, somebody else will tell our stories for us – and they will get it wrong, only to perpetuate the very myths and stereotypes that hold us back to begin with.”

“Waiting For Me” was put together thanks to an all-female team, and the video features a cast of queer, trans, female, and gender non-conforming performers. It also marks Madame Gandhi’s first-ever video shot in India. “Designing something that was this mix of the Indian heritage that we love and respect but putting a global take on it so that it’s authentic to my identity, [that] is what we’re trying to inspire anyone who watches this video to do,” she tells HollywoodLife, “which is to say, ‘these are the aspects that I love about my culture, and these are the aspects that I love about myself.’”

With this video, Madame Gandhi – aka Kiran Gandhi – launches the next stage of her already renowned career. This song marks her signing with Sony Music Masterworks. Having released her first two EPs (Voices and Visions) as part of an overarching short-form album trilogy, her partnership with Sony Music Masterworks will see her complete the series with the third and final installment (currently titled Vibrations). The video also comes less than a week after Madame Gandhi’s NPR Tiny Desk performance. During her entry into the iconic concert series, she delivered stripped-down versions of her songs “Waiting For Me,” Moon In The Sky,” and Bad Habits.”

Madame Gandhi honed her musical chops while touring as a drummer for M.I.A., and Thievery Corporation. She also honed her voice as an outspoken feminist, one who holds a Bachelor’s Degree in Mathematics and Gender Studies from Georgetown and an MBA from Harvard. In 2015, she ran the London Marathon while bleeding freely to combat the stigma around women’s menstruation. Her song “The Future Is Female” reached No. 8 on the Spotify Viral US Charts after the 2017 Women’s March. The future is female, and the future — and Madame Gandhi — is now. 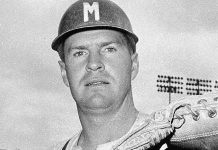 Lauren Burnham: Arie and I Were ‘Stunned’ Watching 'Bachelor' Season Back 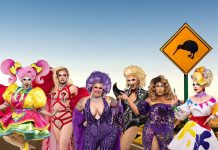 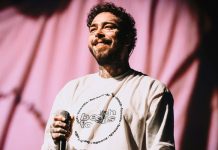 Post Malone’s New Album: When It Will Be Released, Name, & Everything We Know So Far 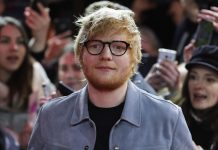 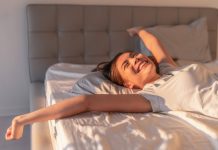 The 10 Best Mattress Toppers for Back Pain 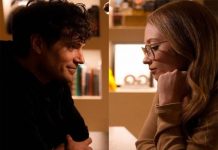 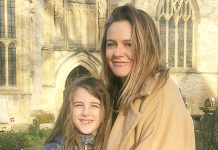 ‘Stranger Things’ Season 4 Teaser: Dr. Brenner Is Back & Has An Ominous Message For Eleven 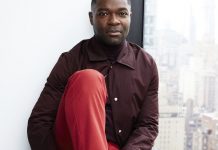 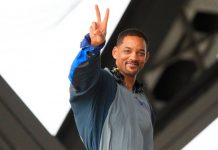