For millions of viewers, NBC’s telecast of Macy’s Thanksgiving Day Parade is as much part of the holiday tradition as roast turkey, pumpkin pie and cranberry sauce.

The parade that begins on Manhattan’s Upper West Side and culminates two and a half miles later outside the famed department store in Herald Square will mark its 95th edition this year. It’s returning to its traditional form after being scaled down in 2020 due to the COVID-19 pandemic.

Macy’s Thanksgiving Day Parade will be available as a live stream on Peacock for the first time, airing Nov. 25 from 9 a.m.-12 p.m. in all time zones.

Last year, the parade known for its mix of inflatable balloons, floats, marching band, clowns and performance moments was staged only for television cameras in the plaza area outside the famously ornate Beaux Arts retail mecca on 34th Street.

Macy’s has been staging the mother of all retail promotional events in one form or another since 1924. NBC has telecast the parade nationally since 1953, making it a shared holiday tradition for generations. It’s also a prime showcase for family-friendly entertainment content. NBC’s telecast alone draws about 24 million-25 million viewers live on Thanksgiving morning every year.

As the 95th annual edition steps off from 77th Street and Central Park West, here’s a look at vintage shots of Hollywood and entertainment figures on display in the parade from the 1960s, ’70s and 80s. 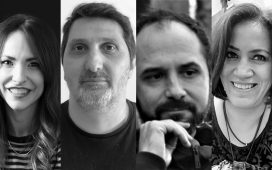 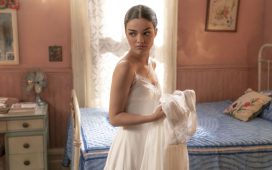 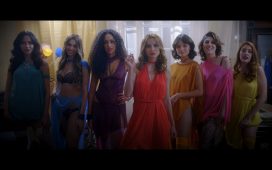 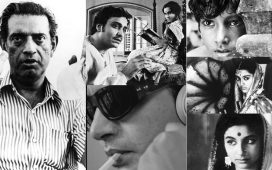