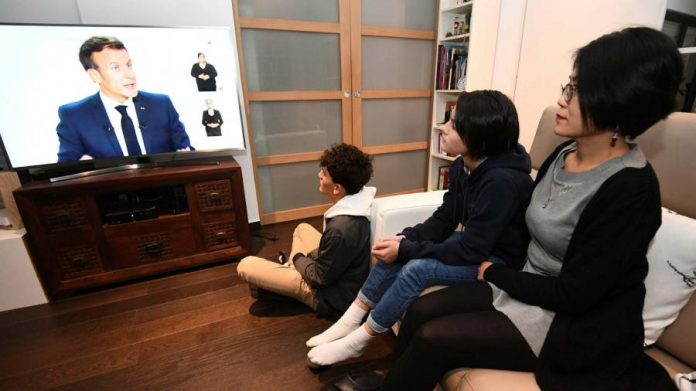 Emmanuel Macron will impose a strict 9pm-6am curfew for Paris and eight other big French cities from Saturday in the latest move by a western leader to try to contain a “second wave” coronavirus outbreak that has spread across Europe and the US.

The French president’s announcement on Wednesday evening came as Boris Johnson, the UK prime minister, faced opposition to similar restrictions in cities in the north of England such as Liverpool and Manchester, which have also had sharp spikes in Covid-19 cases.

And several northern US states, including the presidential battlegrounds of Ohio and Wisconsin, have struggled to cope with cold weather outbreaks with less than three weeks to go before election day.

Taken together, the European and US outbreaks appear to herald what experts warned would be a difficult pandemic winter for the northern hemisphere, with the virus spreading more readily as populations are forced indoors during the traditional cold and flu season.

The new French restrictions, which are expected to last six weeks, are among the most drastic actions taken by a political leader since the new outbreak began. Berlin last week forced bars, cafés and restaurants to close between 11pm and 6am, but stopped short of a full curfew.

The French cities would allow essential workers, including people on night shifts, to move around, but those without permission would be subject to fines of €135, rising to €1,500 for repeat offenders. Earlier on Wednesday, the government reimposed a national “state of health emergency” making it easier to enforce restrictive measures.

“Our intensive care wards are under unsustainable pressure,” Mr Macron said in an interview with French television stations.

The measures will apply to the Ile-de-France region that includes Paris, as well as to Grenoble, Lille, Lyon, Aix-Marseille, Montpellier, Rouen, Saint-Etienne and Toulouse.

Liverpool became the first English city to impose Mr Johnson’s new “tier three” restrictions on Wednesday, which includes the shuttering of bars and pubs and a ban on large gatherings. Andy Burnham, the mayor of Greater Manchester, on Wednesday night said he was in talks with Mr Johnson’s government about restrictions for his region, as well.

But other regions in northern England have resisted the government’s measures, turning Mr Johnson’s three-tier system into a political stand-off between regional authorities and Westminster.

The US is now averaging more than 52,000 new cases a day on a rolling seven-day basis for the first time since a summer outbreak in the sunbelt, with more than 20 states reporting a record daily increase in cases in October alone.

On Wednesday, the US reported 56,727 coronavirus cases and a further 809 deaths, according to Covid Tracking Project data. Missouri, Texas and Wisconsin reported the largest daily increases, with more than 3,000 new infections each.

“We are in crisis in this state,” said Julie Willems Van Dijk, deputy secretary in Wisconsin’s health department, adding that many of the intensive care units across the state are “strained” and hospitals there are “reporting current and imminent staff shortages”. 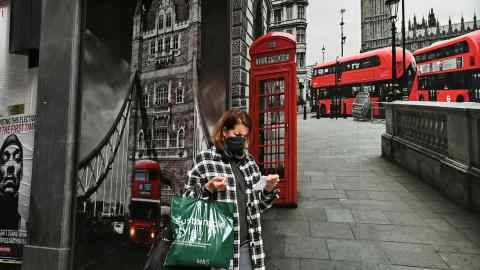 As in Britain, government efforts to contain the outbreak have met resistance in the US, with a Wisconsin state judge temporarily blocking an order by Governor Tony Evers limiting the number of people in bars or attending indoor gatherings.

Mr Macron denied his government had lost control of the pandemic, but expressed concern that infections were being reported across the country, whereas the first wave that triggered a two-month lockdown from March to May was confined largely to the Paris region and eastern France.

“We have not lost control,” he said. “We are in a worrying situation that means we must neither panic nor do nothing at all.” The aim was to cut the number of newly reported daily infections from the 20,000 seen now to 3,000-5,000 at the end of the six weeks.

Cases have been rising steadily for weeks, particularly in and around the cities of Paris and Lyon, and doctors and nurses have expressed concern that intensive care units will soon again be overwhelmed by Covid-19 patients.

Nearly 9,200 coronavirus victims were in hospital in France, 1,673 of them in intensive care. The authorities on Wednesday announced a further 104 hospital deaths over the previous 24 hours, taking the overall death toll to more than 33,000.

Mr Macron has previously said France had to learn to live with the virus and that he wanted to avoid another nationwide lockdown. He reiterated this on Wednesday. “The aim is to continue to have an economic life,” he said. “We will continue to work. The economy needs it . . . and our children need to continue to go to school.” 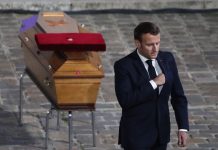 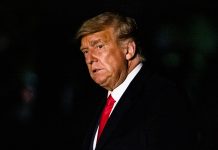 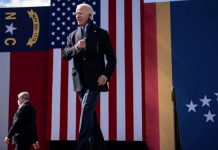 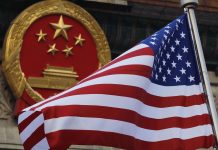 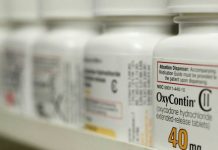 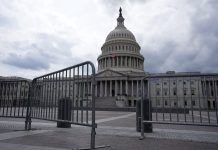 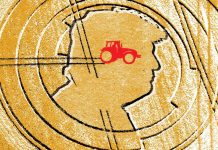 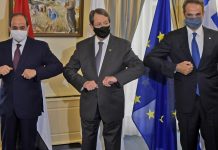 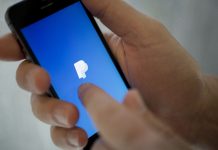