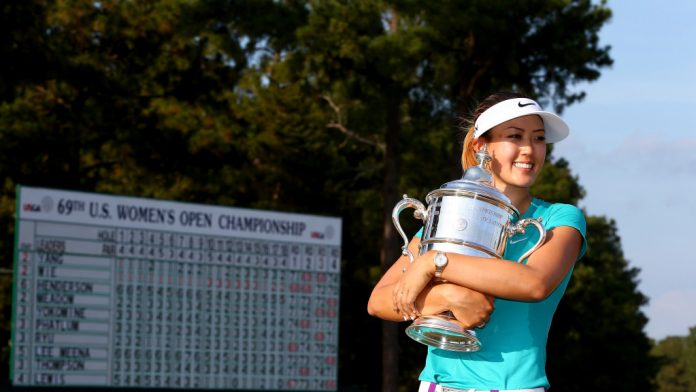 As befits an organization whose officers give the impression of having stepped off the Mayflower in golf spikes, the USGA has always maintained a puritanical aversion to commingling its championships and commercialism. And since there are few remaining holdouts in the world of sport, where most everything of meaning has been bartered to the highest bid, there’s an endearing noblesse oblige in its long-held stance that America’s national titles are not for sale.

That sensibility, ironically enough, requires subsidizing by commerce. The U.S. Open, which begins June 17 at Torrey Pines in California, generates approximately $165 million annually, including broadcast fees, corporate partnerships, ticket sales and merchandise — representing three-quarters of USGA revenue. The U.S. Open is the golden teat from which all of the governing body’s many other commitments suckle, not least the 13 other USGA championships contested each year.

One of those, the U.S. Women’s Open, will be staged for the 76th time this week at Olympic Club in San Francisco. It’s the premier event in women’s golf, unrivaled in longevity or stature. But the Women’s Open also loses $9 million each year. That might partly account for the yawning chasm in prize money. The purse at Torrey Pines will be $12.5 million, with $2.25 million going to the winner. Whoever is crowned on Sunday at Olympic Club gets $1 million from $5.5 million. The U.S. Opens offer the highest purses in men’s and women’s majors.

Those financials could be nearing a noteworthy overhaul.

In what would be a seismic shift for the USGA, sources tell Golfweek the organization is close to signing a sponsor for the U.S. Women’s Open, which could make it the first national championship with corporate branding. While no major in the men’s game carries a title sponsor, the U.S. Women’s Open stands alone among the five women’s majors in not having one. The presence of commercial entities like KPMG, AIG, Evian and ANA in the titles of major championships lays bare the economic reality of women’s golf.

I asked the USGA’s chief brand officer, Craig Annis, if a title sponsor was likely.

“We are not in the market for a title sponsor for the U.S. Women’s Open,” he replied emphatically. 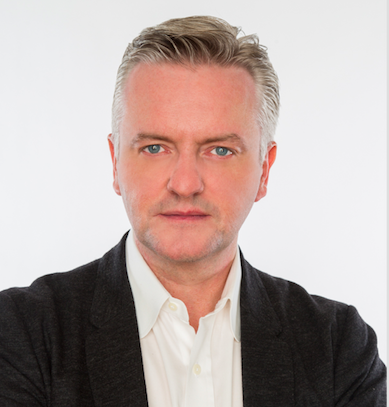 How about a “presenting” sponsor, in which the corporate branding comes after the event title?

“I would not rule that out,” Annis said. “We are always considering more ways to bring in corporate support for our championships and our programs and services.”

Annis declined to speculate on the potential price tag of any sponsorship — one source familiar with the pitch pegs it at $7-$10 million — and wouldn’t confirm whether a deal is close. “We would never disclose any conversations until they are ready to be made public,” he said.

On paper, such a sponsorship could mean the Women’s Open breaks even financially, but that cannot be the sole objective. The USGA won’t allow corporate barbarians to breach the gates just to reduce the amount of red ink on a tournament balance sheet. Its goal must surely be progress on some greater cause.

In tennis, the U.S. Open instituted equal prize money in 1973. The other Slams caught up in the 2000s. (The economics for golf are obviously different as men’s and women’s events are not staged concurrently at the same venue). Equal prize money has never been a feature of professional golf, and the day when it might be still seems awfully far away. I asked Annis if having equal prize money for the U.S. Open and the U.S. Women’s Open is a USGA aspiration.

“We’ve previously said that our long-term vision is to work to achieve purse parity,” he responded. “In the short term, we’re going to continue to be leaders in the purses amongst majors.”

Which suggests that the addition of a sponsor at the Women’s Open wouldn’t be about reducing losses but rather significantly boosting the prize fund.

The effort to attract a commercial partner for the Women’s Open pre-dates the hiring of Mike Whan as the USGA’s new CEO, but it gels with his experience and skill set. Whan assumes office on July 1 and represents a break from the customary succession process in Liberty Corner, N.J. In the manner of the old Soviet politburo, USGA leaders typically rose through the ranks, immersed in rules and protocols, with a blade stashed in their blazer for internal politicking.

In his last job as commissioner of the LPGA Tour, Whan was by dint of necessity more marketer than manager. He knows the importance of messaging, of gestures, of symbolism and of action. Especially when it comes from a governing body.

The USGA has spent a great deal of time talking up women’s golf in recent years. We are likely now to see money back up the sentiment. Comrade Whan will quickly come to appreciate the options afforded an organization that enjoys its own broadcast rights revenue and healthy cash reserves.

Substantially increasing the purse at the U.S. Women’s Open would have one worrying knock-on effect: making other major title sponsors appear cheap by comparison (KPMG, AIG and Evian bankroll $4.5 million prize funds while ANA’s is $3.1 million). It wouldn’t set off a prize money arms race — there isn’t enough cash in women’s golf for that — but it would raise the question of how sustainable it might be for other sponsors just to keep pace. Yet that’s hardly a compelling reason not to inject greater rewards into the women’s game, especially against the backdrop of an accelerating money grab among the men.

Whatever action the USGA takes — signing championship sponsors, boosting the purse of a money-losing event, pursuing equality in the longer-term — will be controversial. Its critics will always include those who demonstrate the truth in Oscar Wilde’s aphorism about people who know the price of everything and the value of nothing. If the USGA does sign a sponsor for the Women’s Open, it should not be viewed as the grubby hocking of an heirloom but rather a straightforward acknowledgment that the women’s game can only go so far on trickle-down revenue from the men. 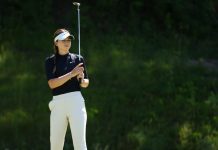 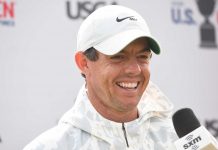 How to buy the camo Nike hoodie Rory McIlroy was spotted wearing at the U.S. Open 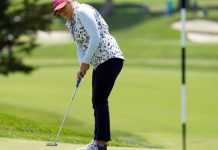 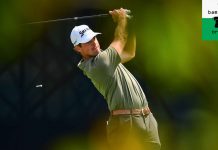 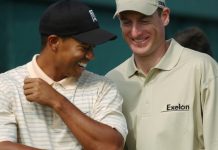 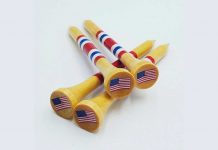 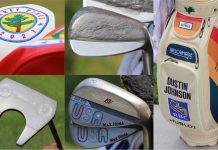 The coolest custom gear spotted at the 2021 U.S. Open at Torrey Pines 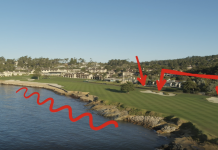 How a golf hole's difficulty gets rated, according to a USGA course rating expert

The return of an icon: Why Odyssey brought back the legendary White Hot insert 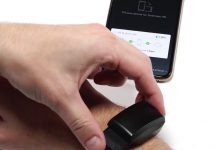 The Business of Golf: How Whoop uses technology to help Tour players improve 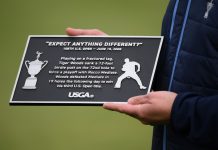 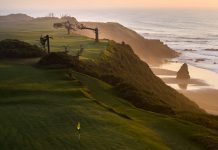 Muni golf: How Oregon hopes to build a sensible path from municipal courses to Bandon Dunes