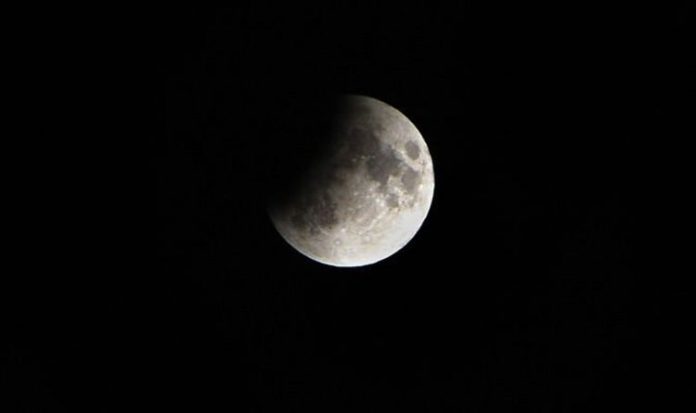 During totality, the Earth’s shadow covers the entire face of the Moon and can even give the lunar orb a brown-reddish hue.

During a partial eclipse, only a fraction of the Full Moon’s face enters the planet’s shadow.

Ms Byrd said: “In a penumbral lunar eclipse, only the more diffuse outer shadow of Earth – the penumbra – falls on the Moon’s face.

“This third kind of lunar eclipse is much more subtle, and much more difficult to observe, than either a total or partial eclipse of the Moon.

“There is never a dark bite taken out of the Moon, as in a partial eclipse.” 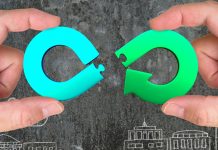 Science and Technology of Advanced Materials Research: Review article on organic and inorganic thermoelectric materials for converting heat into electricity for IoT (internet of... 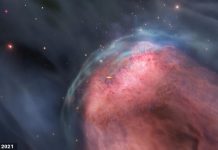 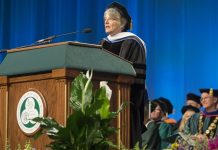 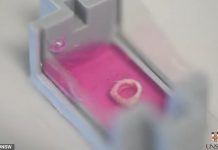 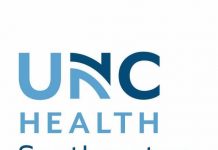 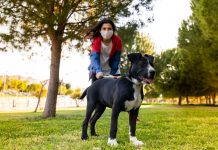 Why cats and dogs may need their own COVID-19 vaccines 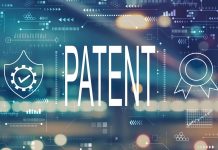 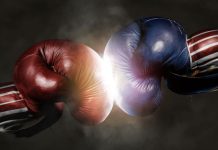 Facts don't convince people in political arguments. Here's what does.