Here’s a documentary that gives off warmth like a radiator, generating huge amounts of empathy. I’m not sure I’ve seen another film that has so movingly put the audience in the shoes of a refugee: the emptiness of leaving everything behind, belonging to nowhere, having nothing.

“You’re here, but you don’t exist,” says Leila, an English teacher who flees Iran at the start of the film with her partner, Sahand, and their four-year-old son, Mani. Leila and Sahand were both married to other people when they met, and Mani has grown up calling Sahand “uncle”. In Iran their relationship is punishable by death, so they leave to find a normal family life together.

Directors Eva Mulvad and Lea Glob filmed the family for six years in Turkey as they waited for the UNHCR to process their application for refugee status. What’s never in doubt is how much they love each other.

When the family arrives in Istanbul, they rent a hotel room. Sahand gets a low-paid construction job while Leila stays at home with Mani, whose world has been ripped out from underneath him. He is traumatised and lashes out at Sahand: “I won’t listen to you!” he rages. Leila and Sahand respond to his anger with love and kindness.

One of the joys of the film is watching Mani grow up into a sunny, confident boy. From Leila and Sahand’s individual sessions with a psychologist, we learn more of their painful history. Leila’s first husband was a violent drug addict; Sahand was forced to spy on political activists by the Iranian secret service.

All the while time drags. Sahand – now working as a teacher – is constantly checking the UNHCR’s website, hitting the refresh button on their asylum case status. They wonder where they might be resettled: Leila hopes for Canada, where she has a friend, while little Mani prays it’s not Australia: “They have crocodiles!”

They are a family waiting for their life to begin. Sahand tells his son: “People who want to have a better life have to go through hard times. This is our hard time.” Few live it with such grace.

• Love Child is available on digital platforms from 6 November. 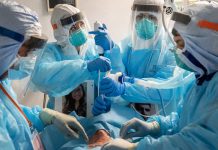 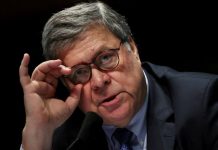 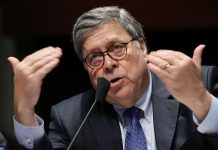 The Guardian view on an Iranian nuclear scientist’s assassination: danger ahead | Editorial 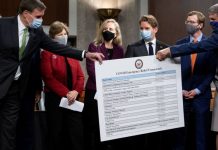 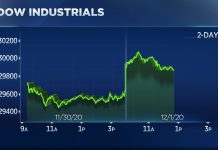 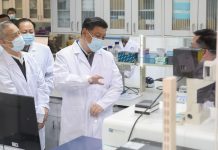 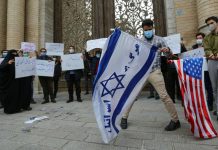