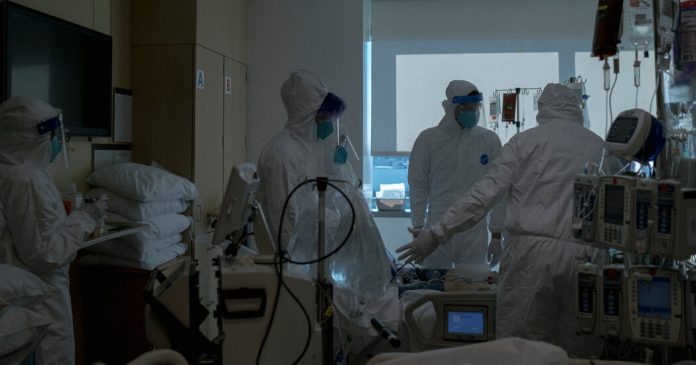 What was once a flood of health care workers catching the coronavirus in Los Angeles County has now slowed to a trickle, in large part because the vast majority of them have been vaccinated, local public health officials said. Reports of new virus cases among health care workers in the county have fallen by 94 percent since late November, just before vaccination began.

The statistics are encouraging, both in Los Angeles County and across the country. Some health care workers initially expressed reluctance to get a Covid-19 vaccine shot, often out of fear about the safety of the vaccines, which were hurried into use under emergency authorizations from the Food and Drug Administration.

Workers in nursing homes and long-term care facilities, which have been hot spots during the pandemic, have been of special concern: At one point, those workers accounted for one-quarter of all cases among health care workers in Los Angeles County.

But by the end of February, the county said, 69 percent of health care workers in those facilities — including 78 percent of nursing home and long-term care facilities staffs — had received at least one shot of vaccine.

The results have been stark: 434 new virus cases were reported in the county among nursing-home health care workers during the week of Nov. 29, but for the week of Feb. 14, there were 10 cases, according to county data.

The same has happened with the county’s health care workers in general: New cases fell to 69 for the week of Feb. 14, from more than 1,800 cases during the week of Nov. 29, the county said.

“High rates of vaccination are correlated with the lowest rates of cases and deaths among health care workers at nursing homes,” the county public health department wrote in a statement on Monday, “and we are grateful to everyone that got vaccinated and to the teams that coordinated vaccinations at each site.”

The county as a whole made major progress over the same period, with new cases overall down 71 percent. But even so, the risk of getting the virus there remains high.

A recent survey by the Kaiser Family Foundation found that Los Angeles County is ahead of most of the country in getting health care workers immunized. The nationwide survey, conducted between Feb. 15 and Feb. 23, found that 54 percent of health care workers had already received at least one dose of vaccine by then, and 10 percent more said they planned to get a shot as soon as they could. Some 15 percent said they would “definitely not” get the vaccine. 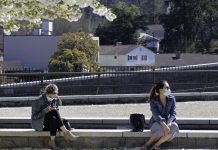 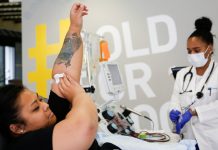 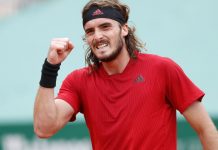 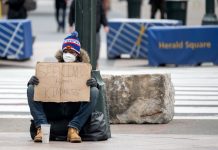 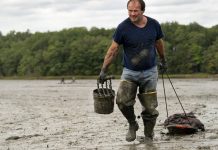 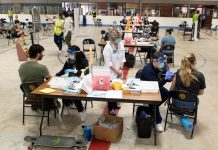 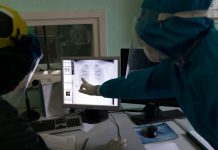 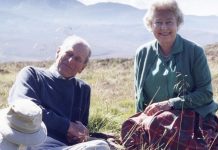 A year into COVID, Smithfield workers still have questions