Did you miss a session from GamesBeat Summit 2022? All sessions are available to stream now. Learn more.

LootLocker, the game backend-as-a-service company, has raised $2.1 million in a seed round.

Founded in 2019 by games industry serial entrepreneurs Alexander Bergendahl and Andreas Stokholm,
LootLocker provides game developers of all sizes with the vital cross-platform services that have become table
stakes for today’s successful games.

It helps game developers set up basic infrastructure features such as player accounts and inventories, in-game commerce, and progression systems. LootLocker has been in stealth mode since 2019 but it launches officially today.

“We’re trying to bring the backend services into more developers because it’s such an important part of games these days,” said Alexander Bergendahl, CEO of LootLocker, in an interview with GamesBeat. “The table stakes have been raised for any given game. We see that the average game developer has teams of less than 10 people. Sometimes they don’t have access to this type of technology.”

Prior to its public launch, LootLocker has already grown considerably with hundreds of games built and running on its
platform of tools. There are thousands of game developers on the platform.

“We’re thrilled to have an amazing group of experienced investors and entrepreneurs supporting us,” said Bergendahl. “The tools we’ve created are being used by game creators of all sizes, from solo developers working on their first game, to big AAA studios building huge games, some which could even become part of the metaverse. We’re excited to use this round of funding to continue growing our services to make sure each team, no matter their size, can efficiently and effectively build successful games.”

Brad Gillespie, general partner at IA Ventures and now a LootLocker investor added in a statement, “Game developers and emerging game studios need a backend, but today they’re forced to choose between the daunting task of rolling
(and maintaining!) their own, or outsourcing it to the distribution platforms and having a fragmented walled-garden experience. We’re delighted to support LootLocker in their ambitious quest to provide the simplest cross-platform backend for all game developers.”

With these new funds LootLocker plans to continue growing its team (lootlocker.com/careers) while building out
more cross-platform features that empower the most successful games around the world.

“We’ve seen it happen countless times: out of nowhere a game blows up overnight without the necessary systems in place to support and maximize its success. Other than developing everything themselves, much of the available technology today is not flexible or accessible enough for the average developer to take advantage of,” said Stokholm, chief technology officer of LootLocker. “Now with LootLocker, any development team can instantly access these tools by signing up for a free account (lootlocker.com/sign-up) and be up and running in seconds – it’s that easy.”

LootLocker has some testimonials from some game developers.

“LootLocker offers a turn-key solution for dealing with player data in a GDPR-compliant way, and allows us to dedicate more time towards developing better games and be confident that our backend services are always up and running,” said Robin Hofström, CEO Nethash, maker of Rust Racers, in a statement. “Not only that, but they offer big savings for growing indie studios who are looking to break into the multiplayer market.”

Bergendahl said his team’s abilities came from having to build their own technologies themselves. Their rivals include Microsoft’s Playfab, Pragma, as well as Beamable.

The company started signing up developers about a year ago, targeting emerging game developers.

“We came out of the gate really, quite quickly,” Bergendahl said. “These developers have really big visions, but they’re often hobbyists. And they’re happy to be early adopters. We’re really happy with the growth and the feedback.” 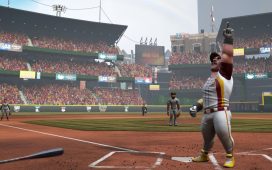 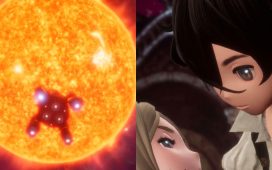 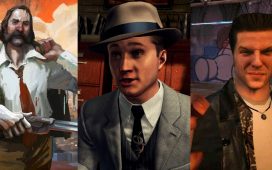 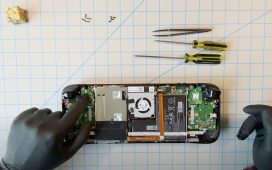 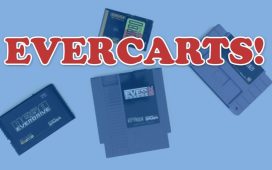 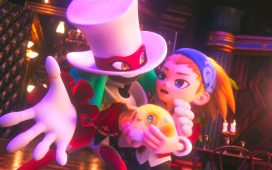 PlayStation Plus Premium is off to a rough start overseas 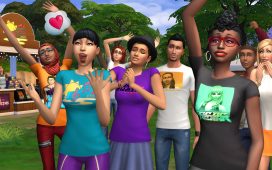