Looks Like James Franco Will Be A Part Of Johnny Depp And Amber Heard’s Still Ongoing Lawsuits, After All 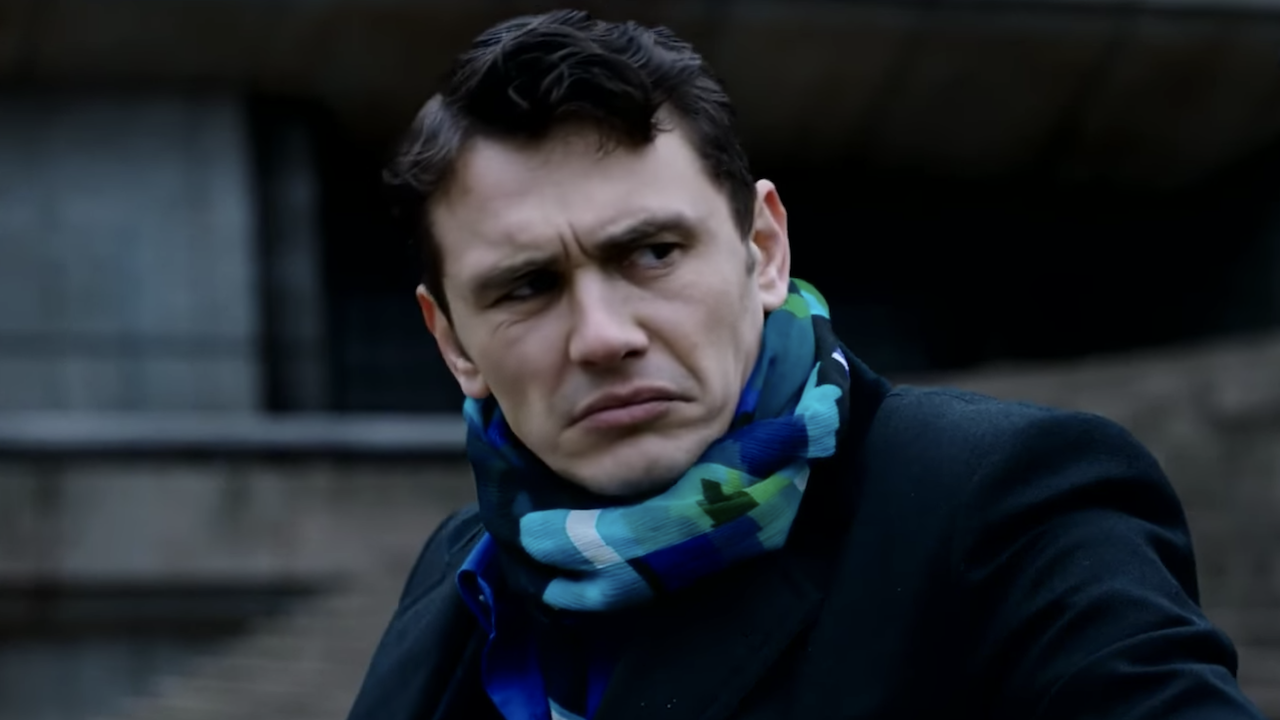 Celebrity couples have been capturing the attention of the public for decades, and this trend is showing no signs of slowing down. Johnny Depp and Amber Heard know this all too well, as they’re constantly making headlines for the ongoing legal battle related to their divorce. And it looks like James Franco will be part of Depp and Heard’s legal battle after all.

James Franco’s name was first associated with the ongoing situation with Amber Heard and Johnny Depp after there were reports of him dating the Aquaman star back in 2016. And now it turns out that he’s been subpoenaed in association with Depp’s ongoing defamation lawsuit against his ex-partner. We’ll just have to wait and see how this ultimately shakes down at the courts.

This latest update comes to us from Page Six, and is sure to turn a few heads. James Franco is expected to sit in courts early this year, and testify to his relationship with Amber Heard. Specifically, whether or not he had a relationship with her while she was still married to the Pirates of the Caribbean actor. Depp’s team is also reportedly interested in whether or not Franco ever saw any bruises on her, as Heard has alleged physical abuse against him.

For those unfamiliar, the libel lawsuit comes from Johnny Depp’s team in response to an op-ed Amber Heard wrote back in 2018 where she claimed she was a victim of domestic violence. While the Magic Mike XXL actress didn’t actually name her ex-husband, Depp maintains it was clearly in reference to him.

James Franco was seemingly brought into the legal proceedings when 2016 surveillance footage showed him entering an elevator with Amber Heard. According to Johnny Depp, this was 24 hours after the couple had a blow out, she claimed Depp gave her a black eye. Add in the rumors of Franco’s affair with her, and the Pineapple Express actor has become a key part to the situation. We’ll just have to wait and see how it ultimately goes down in court.

Of course, this isn’t the first time that James Franco has been connected with the long and grueling legal battle between Johnny Depp and Amber Heard. The former couple previously faced off in the U.K. Courts, where Depp attempted to sue The Sun for referring to him as a “wife beater.” On Day 2 of court, he claimed he was uncomfortable with Franco’s relationship to his ex, and even referred to the 127 Hours actor as “rapey.”

The legal feud between Amber Heard and Johnny Depp has been going on for years, and clearly is showing no signs of slowing down now that the proceedings have come stateside. We’ll just have to wait and see how things shake out; smart money says there’s going to be plenty more headlines and allegations in the coming months.

Amber Heard will appear in Aquaman and the Lost Kingdom on December 16th. In the meantime, check out the 2022 movie release dates to plan your next movie experience. 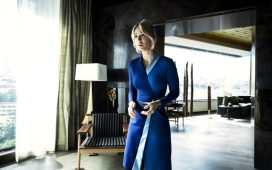 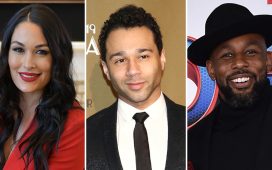 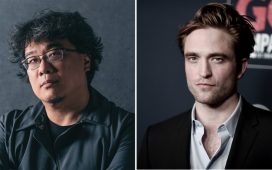 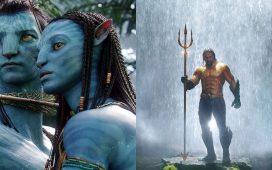 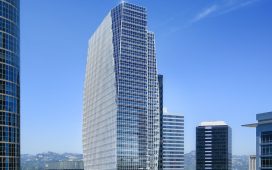 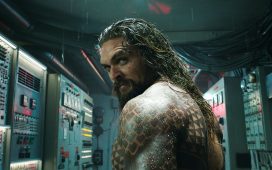