Panaji: Vice-president M Venkaiah Naidu said on Saturday that Goa, which has depended on mining and tourism as the main drivers of its “success story”, must now look to diversify its growth engines by seizing the opportunities offered by the new economy—information technology, biotech and start-up entrepreneurship.
“All these require highly-skilled manpower, which the state needs to build in quick time. I am sure the state government is already seized of these challenges and is working on appropriate solutions,” he said at the Legislators’ Day function at the assembly complex in Porvorim.
“Limitations of land availability, mounting ecological concerns and mining reaching its saturation are the big impediments for further industrial development of the state,” he said.
He also said that public perceives that “the right character” among politicians is in short supply, and this erodes people’s trust in parliamentary institutions.
Representing people is not a part-time activity, and those who have no time for the people better not enter the legislature, Naidu said.
“Legislators are supposed to empower the people and not themselves. As elected representatives of the people, legislators should remain connected with the people to fully understand their problems and aspirations for effectively articulating them in the legislatures for necessary initiatives and interventions,” he said.
He told the MLAs to discuss, debate and decide every issue, and said that informed opposition to the government’s proposal “does a certain good”, but opposing for the sake of it “does harm”.
Referring to the 30-odd governments that Goa has had in the 57 years since its first polls in 1963, he said it was difficult to justify such political flux, which resulted in such negative perceptions.
“Would Goa have done much better with more political stability? I expect all stakeholders, particularly legislators, to deeply reflect on this issue as you have to find answers to the challenges that the state has to overcome if it is to retain its frontline position,” he said.
Naidu said the government and people of Goa were doing “remarkably well” in handling the pandemic. The state, which is known for its blue skies and golden palm-fringed beaches and is among the world’s most preferred tourist destinations, has emerged as an example for others, he said.
He also called upon the MLAs to enhance the functioning of the legislature, and thereby their legitimacy.
“While it is a challenge to reach the pinnacle as Goa has done, it is an equally-formidable challenge to hold on to that position by avoiding any slippages. This is where the state faces news challenges,” he said.
Naidu said the legitimacy of legislators and law-making bodies is critical for the effective functioning of parliamentary democracy backed by the much-needed trust and confidence of the people. He said this legitimacy could come into question if they’re dysfunctional and lawmakers don’t enjoy the respect of the people.
He asked the legislators to ensure this legitimacy through ideal behaviour and effective functioning, both inside and out of the House.
He said the functioning of legislators and bodies they’re in can make or mar any democracy. Their effective functioning forms the basis of people’s trust and confidence in parliamentary institutions.
Trust deficit needs to be addressed at the earliest, so that India can stand even taller with its head held high, Naidu said. 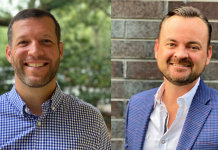 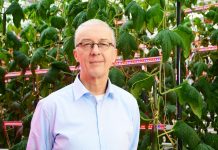 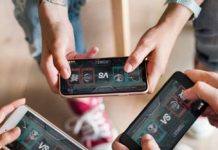 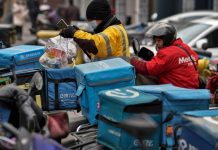 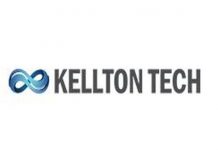 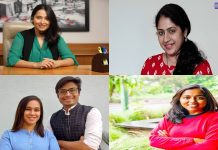 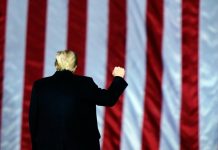 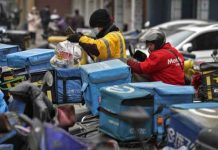 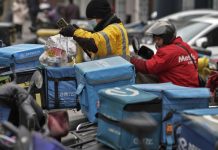 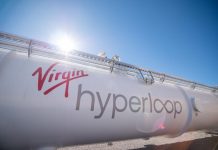 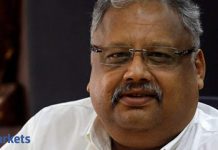