Braun, who turns 38 in November, is a free agent and has not played this season. He last appeared in September 2020.

Drafted No. 5 by the Brewers in 2005, Braun reached the majors in 2007 and won NL Rookie of the Year. He then earned five consecutive All-Star selections and claimed the 2011 NL MVP award. 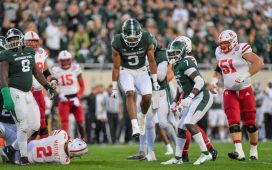 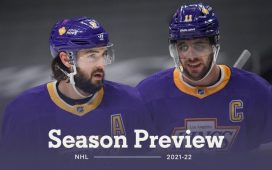 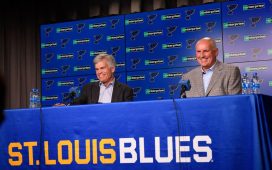 Oklahoma takeaways: From ‘We want Caleb!’ to Spencer Rattler’s reaction and finding a way against West Virginia 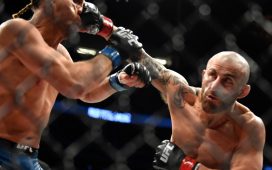