An Islamic State supporter who rapped about decapitations and wearing suicide vests has been found guilty of plotting to run amok with a sword during the coronavirus lockdown.

Sahayb Abu, 27, had bought two blades, balaclavas, a camouflage hat and body armour online in readiness for the planned terror attack last summer, the Old Bailey heard. He was arrested on 9 July after discussing guns with an undercover police officer, who he met on an Isis supporters’ Telegram chat group.

A jury deliberated for 21 hours and 32 minutes to find him guilty of preparing for terrorist acts by a majority of 11 to one.

His brother, Muhamed Abu, 32, wept as he was cleared of failing to disclose information about a plot to authorities. He appeared distressed at his sibling’s conviction, sobbing: “He’s a clown, he’s a buffoon.”

Smith, the head of the Met’s counter-terrorism command, said: “There is no doubt in my mind that Sahayb had murderous intent, some of that was evidenced from the kind of things that he was posting online and sharing with others, including his brother.”

The court heard how some of the defendants’ relatives had been linked to extremism in the past. The defendants’ half-brothers Wail and Suleyman Aweys went to Syria in 2015, where they are both believed to have died, the court was told.

Sahayb Abu, from Dagenham in east London, went on to associate with known terrorists while serving a sentence for burglary at Wandsworth prison in south London. Among them was the Isis supporter Husnain Rashid, who was jailed for at least 25 years in 2018 for calling for an attack on Prince George.

Sahayb Abu was released from prison on 20 March last year, and went from being “locked up to locked down” as the Covid-19 pandemic struck, jurors heard. Over the next three months, he trawled the internet for Isis propaganda, including pictures of fighters in balaclavas with guns. He posed in his combat gear in homemade videos sent to Muhamed Abu.

In a disturbing rap, he described the London mayor, Sadiq Khan, as a “sellout” and talked about the murdered fusilier Lee Rigby.

He also posted extremist comments online and came to the attention of the undercover officer via the Telegram chat group. The pair met twice, and during their conversations used code words “silah” and “duty free” for firearms, which the officer claimed he could import.

Sahayb Abu said the time was coming to be an “action man rather than a chatty man” and commented “we need a 9/11 2.0”, in reference to the World Trade Center attacks in New York. Police took the decision to arrest the brothers on 9 July last year. 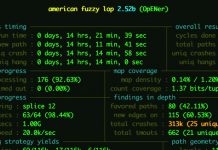 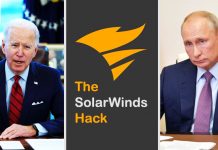 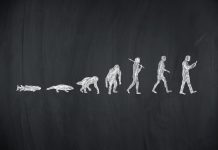 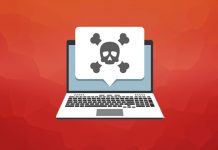 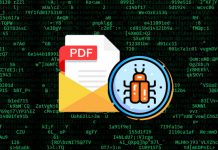 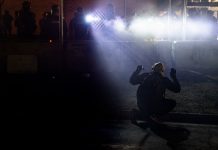 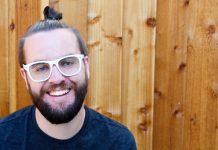 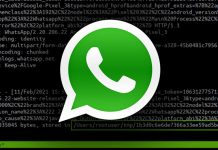 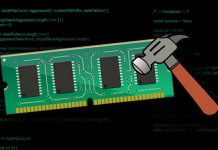 Simplify, then Add Lightness – Consolidating the Technology to Better Defend Ourselves