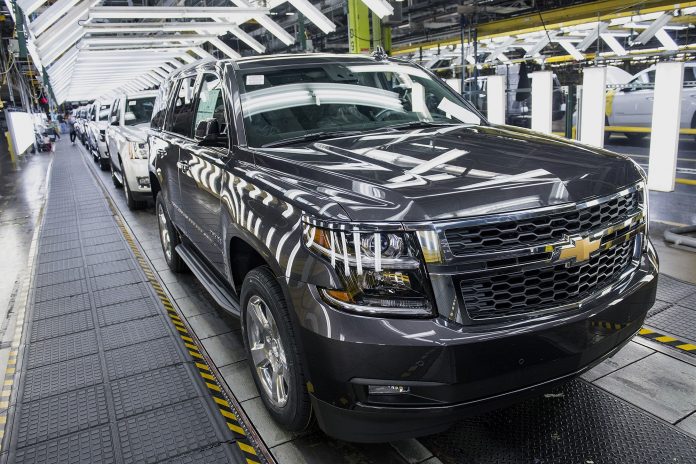 Officials of a local chapter of the United Auto Workers union have asked General Motors to temporarily close its large SUV plant in Arlington, Texas, because of the resurgence of Covid-19 cases in the state.

“Due to the most recent data on the Covid -19 outbreak, the Bargaining Committee has asked General Motors to shut down Arlington Assembly until the curve is flattened for the benefit and well-being of our members,” reads a message on the organization’s website. “Every day we are setting new records in the number of people who are testing positive in the Dallas-Fort Worth area.”

Texas Gov. Greg Abbott last week announced he would roll back some of the state’s reopening plans, closing bars and reducing capacity for indoor dining, among other modifications and closures. The announcement followed a 79% increase in Texas’ weekly average of coronavirus cases, averaging 4,757 daily new cases, according to a CNBC analysis of data compiled by Johns Hopkins University.

GM as well as other automakers have instituted extensive safety measures and procedures in an attempt to reduce the spread of Covid-19 in plants.

GM said in an emailed statement Tuesday that officials are aware of the request but “there have been no changes to our production plans at Arlington because our safety protocols are working, thanks to a strong team effort.”

The plant is a pivotal part of GM’s U.S. operations and profits. The facility’s roughly 5,000 workers, including 4,500 or so hourly members represented by the UAW, build the company’s full-size SUVs, which were redesigned for the 2021 model year. They are highly profitable vehicles that include the Cadillac Escalade, Chevrolet Tahoe and GMC Yukon models.

GM has declined to disclose how many employees have tested positive for Covid-19 since plants reopened.

A representative with the local union was not immediately available to comment. 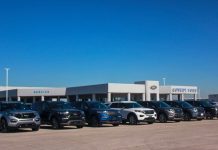 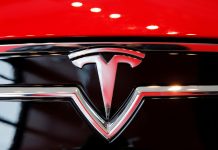 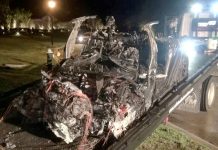 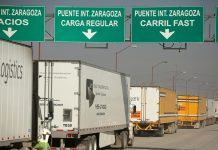 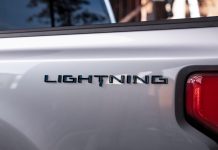 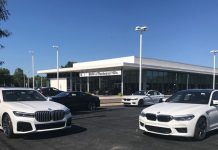 The big questions on travel 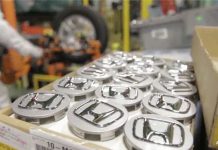 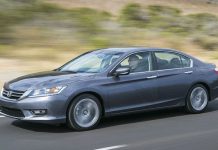 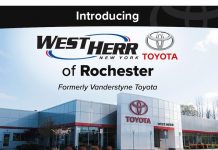 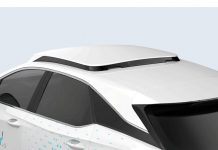 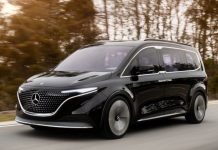