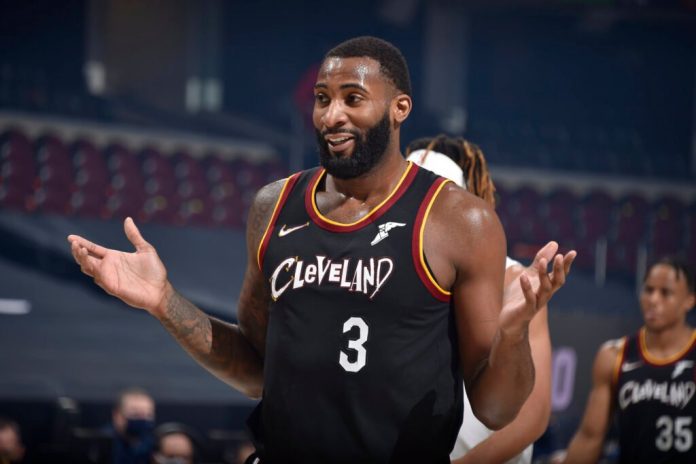 First it was LeBron James, then it was Tyronn Lue. Then J.R. Smith and Kevin Love, then Kevin Porter Jr. and now Andre Drummond. All of them had issues with the Cavaliers, all of them upset with some aspect of the organization.

All of them, except for Love, are long gone now or, in Drummond’s case, wearing “Farewell” sweatshirts to games and awaiting his flight out of town.

Each of them had various reasons for their unhappiness. LeBron didn’t like the direction the franchise was heading (ownership was culpable for that) and Lue wanted to play his veterans over the kids. Smith was miserable and didn’t want to be here after James’ departure for Los Angeles. Porter Jr. was his own worst enemy and now Drummond’s unhappiness has escalated to where the organization has deemed him unplayable, too.

There is one common thread in all of this: Koby Altman. 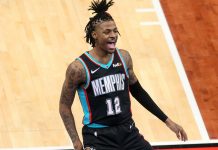 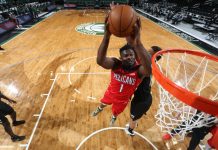 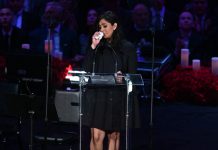 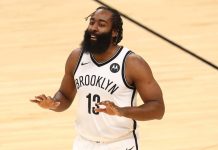 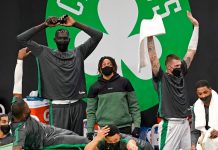 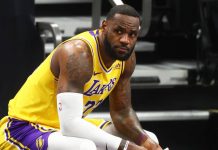 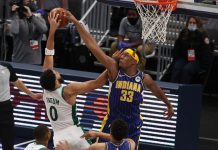 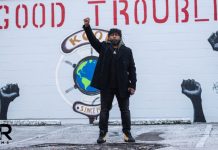 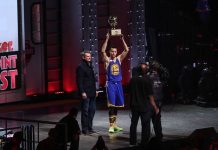 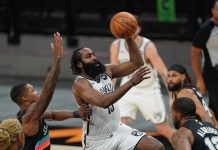