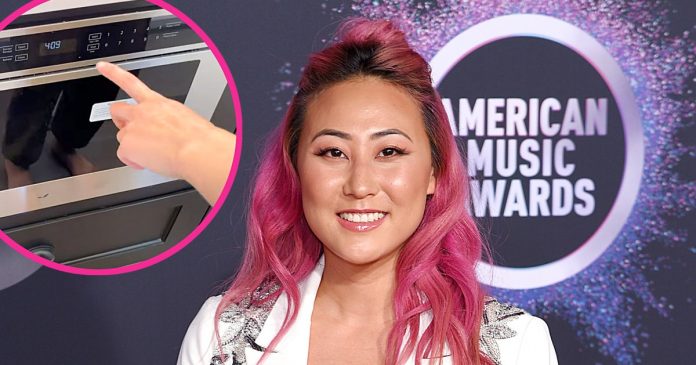 Awesome kitchen alert! YouTube star Lizzy Capri recently gave fans a tour of the food-focused room in her house and it’s no surprise that the space has a few noteworthy, high-tech amenities.

For starters, Capri, 26, is seriously in love with her handy, built-in espresso machine. “It makes espressos but also regular coffee, and it’s really cool because it pulls out and you actually put your beans in here,” she said in a Delish video published on Saturday, June 27, as she pulled the machine from the cabinet and opened the inside of it. “I love this thing.”

The Washington, D.C., native, who also has dual ovens and a six-burner stove in her all-white kitchen, is equally enamored with her easy-to-use microwave. Unlike most microwaves, which have doors that you open and close by hand, Capri’s appliance is actually a drawer built into her kitchen island that is operated via the simple click of a button.

Stars Reveal the Foods They Hate

She added: “That’s my favorite. I love microwaved rice, it’s so yummy, and I’m always on the go so I’m always looking for a quick bite or a quick snack. I always tend to just microwave something and eat it.”

As for other foods she enjoys? Capri, who has more than 5 million YouTube followers, recently began an all plant-based diet and hasn’t had meat in several months. She explained that three things people will always find in her fridge are hot sauce, lemons and vegan chocolate.

The freezer, on the other hand, holds the bulk of her meals. “This is where I keep all of my food,” she explained. “I love frozen food … my favorite is this Nada Moo ice cream and I always have frozen snacks.”

“I don’t know why everyone else just doesn’t go plant-based,” she later shared.

When it comes time to sit down and eat all of her vegan meals, Capri, who is currently dating fellow YouTuber Ryan Prunty, heads to her “favorite” part of the kitchen — a leather banquette that is built into the other side of her stone countertop.

“My favorite part [of the kitchen] actually is this breakfast nook,” she said, gesturing toward the seating area. “Because it’s so convenient to cook and I just put it down here, I go around and sit down and I eat.” 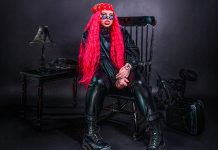 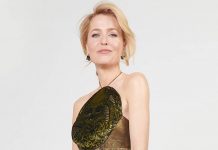 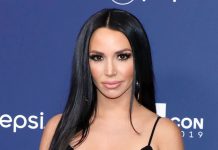 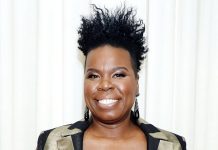 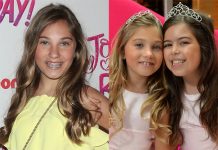 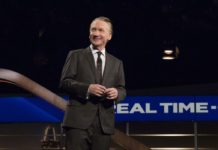 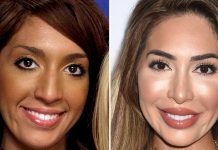 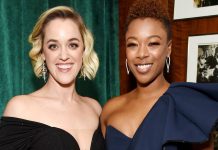 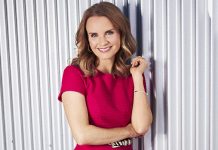