Proving that she truly practices what she preaches when it comes to community empowerment, Lizzo used her acceptance speech at the People’s Choice Awards to champion a diverse coalition of activists, including two trans activists.

The singer received two awards at the ceremony, which took place in Santa Monica on Tuesday. Both were equally deserved: The first was Song of the Year for “About Damn Time,” with the second being the People’s Champion award. According to Billboard, the honor recognizes someone who “uses their platform to fight important social causes and embodies being a champion of the people.”

When Lizzo took the stage, introduced by her mother, she almost immediately proved that she was deserving of the title, stating, “Imma be honest, when I first heard about this award, I was on the fence about whether I should accept. Because if I’m the people’s champ, I don’t need a trophy for championing people.”

True to her word, the singer spent the next five minutes of her speech “sharing this honor,” encouraging the audience to make some noise for various activists and people. They included Jayla Rose Sullivan, who Lizzo described as “a professionally trained dancer who is making sure there’s space for transgender and nonbinary performers in the dance community.” 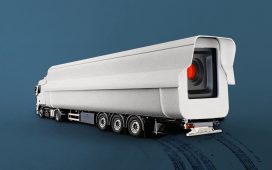 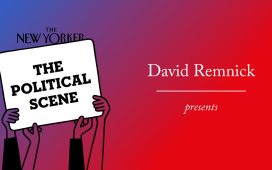 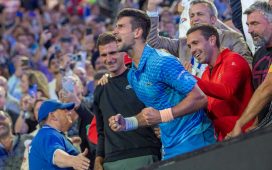 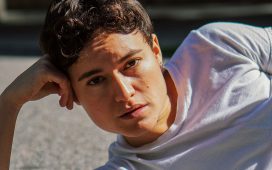