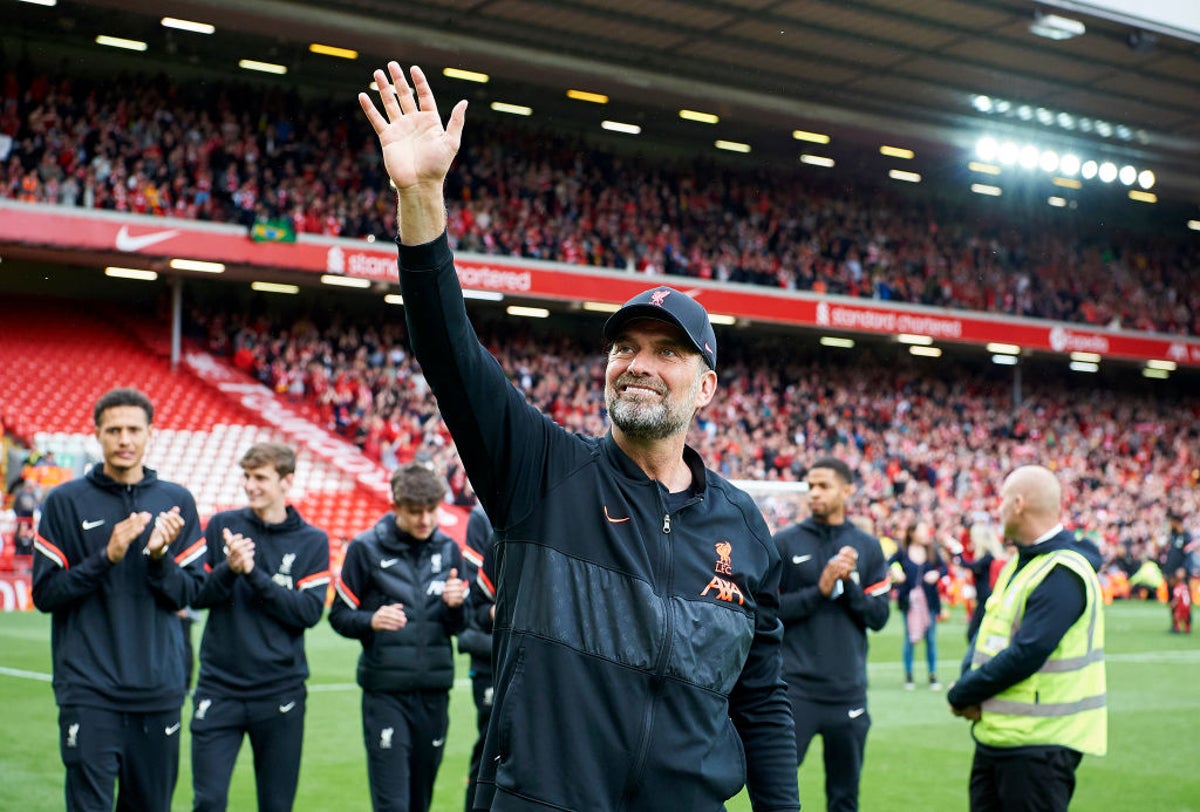 Liverpool and Real Madrid will descend on the Stade de France on Saturday to compete in the Champions League final.

It is a vengeful evening for the Reds as they lost to Real in the 2018 final. Jurgen Klopp’s side are the slim favourites heading into the clash but fans won’t be discounting Real, who fought back with a late equaliser and then extra time winner against Manchester City in the semi-finals.

Rafael Benitez, who managed both clubs, has issued a warning to the Reds ahead of the final due to Real’s fighting spirit. He said: “At Real Madrid it’s more about having quality players who can make the difference on their own – Carlo Ancelotti can organise the team. It’s giving them the confidence to play as well as they can.

But how can fans watch and when is kick-off? Here’s all you need to know.

When and where is it?

The match will begin at 8pm on Saturday 28 May at the Stade de France in Paris.

How can I watch?

Viewers in the United Kingdom can watch the match on BT Sport 1, with coverage due to begin at 6pm.

Subscribers can watch the game via the BT Sport app or online player, while the broadcaster will also be providing a free stream on their YouTube channel.

Liverpool are sweating on the fitness of Thiago Alcantara and Fabinho but Klopp said in his pre-match press conference that both players are “ready” to go. Divock Origi has been ruled out.

Real Madrid are expected to have David Alaba back from injury, with Carlo Ancelotti claiming to have a full squad available.

Real Madrid have pulled off some dizzying comebacks in this season’s Champions League but Liverpool are a stronger squad and have consistently shown the ability to rise to the occasion themselves. They will be even more determined after missing out on the final day of the Premier League season and will be desperate to avenge their defeat against Madrid in the 2018 final. Real Madrid 1-3 Liverpool.