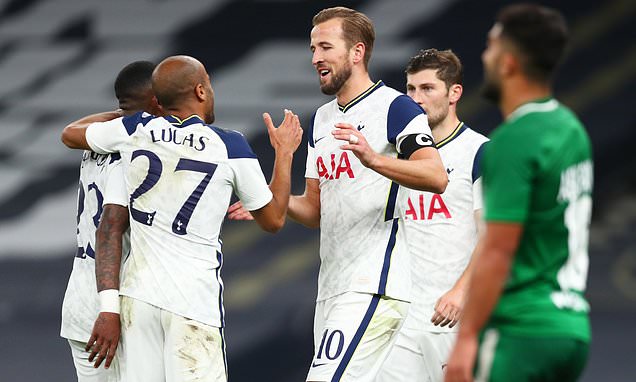 Tottenham are bidding to reach the Europa League group stage as they face Israeli side Maccabi Haifa in a one-off play-off tie on Thursday night.

Jose Mourinho‘s side beat Lokomotiv Plovidiv and KF Shkendija in their previous qualification games, but are coming off the back of a game on Tuesday night when they beat Chelsea on penalties in the Carabao Cup fourth round.

The visitors, meanwhile, have come through three qualifying games so far and beat FC Rostov in the most recent round last week.

Sportsmail’s KISHAN VAGHELA will provide all the build-up, team news and live coverage of the action at the Tottenham Hotspur Stadium – kick-off is at 8:00pm (BST). 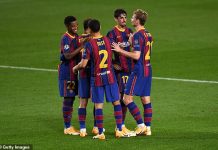 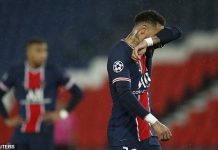 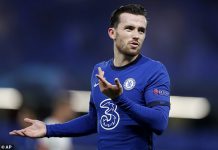 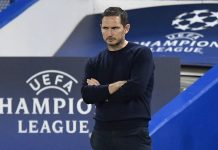 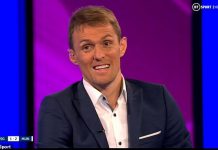 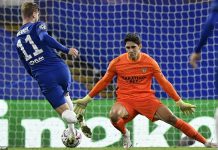 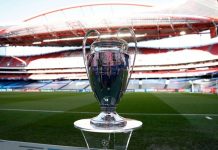 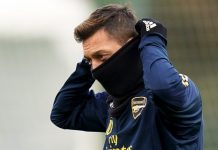