A live-action series adaptation of the System Shock video game series is set for Binge, an upcoming gaming entertainment streaming platform. The service is expected to launch in 2022, but the series wasn’t given a release date.

As reported by Deadline, Binge will focus heavily on programming mostly inspired by some of the most popular video game franchises, as showcased by the already-announced Driver live-action series. For System Shock, Binge will partner with Nightdive Studios, the company that acquired the rights to the iconic franchise. According to the report, Nightdive’s Stephen Kick and Larry Kuperman will serve as executive producers of the series, with Binge’s Chief Content Office Allan Ungar producing it.

“I’ve always believed that a live-action adaptation of System Shock would be the perfect medium to retell the harrowing story of Citadel station and its rogue AI that subjects the crew to unimaginable horror,” said Kick. “We’re very excited to see the talented team at Binge bring System Shock to life in horrifyingly real and new ways.”

“System Shock is an iconic franchise adored by gamers for more than two decades and a series that helped redefine what it meant to play an FPS,” said Ungar. “We’re excited to do right by the franchise – and the genre – in bringing System Shock to life. Get ready for SHODAN.”

The first to System Shock games were well-regarded in the 1990s as they set the stage for later games like Bioshock and Deus Ex. Nightdive released System Shock Enhanced Edition, which was an upgraded version of the original game, after acquiring the rights to the series.

Nightdive is also doing a more full-throated reboot of that first game and OtherSide Entertainment is creating System Shock 3. The reboot has hit some bumps in the road, but Nightdive recently shared an update in September 2021. System Shock 3, on the other hand, has gone through multiple publishers and hasn’t had an update (besides saying the game isn’t dead) in quite some time. 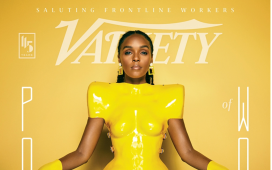 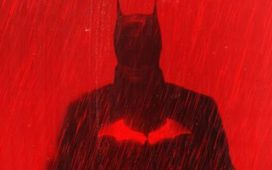 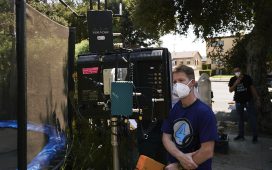 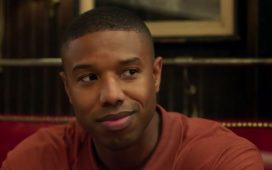 How Denzel Washington Helped Prepare Michael B. Jordan For His Work On Creed 3 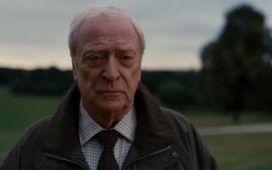 Wait, The Dark Knight’s Michael Caine Isn’t Retiring From Acting After All?