Lithium-ion batteries cause another fire in NYC 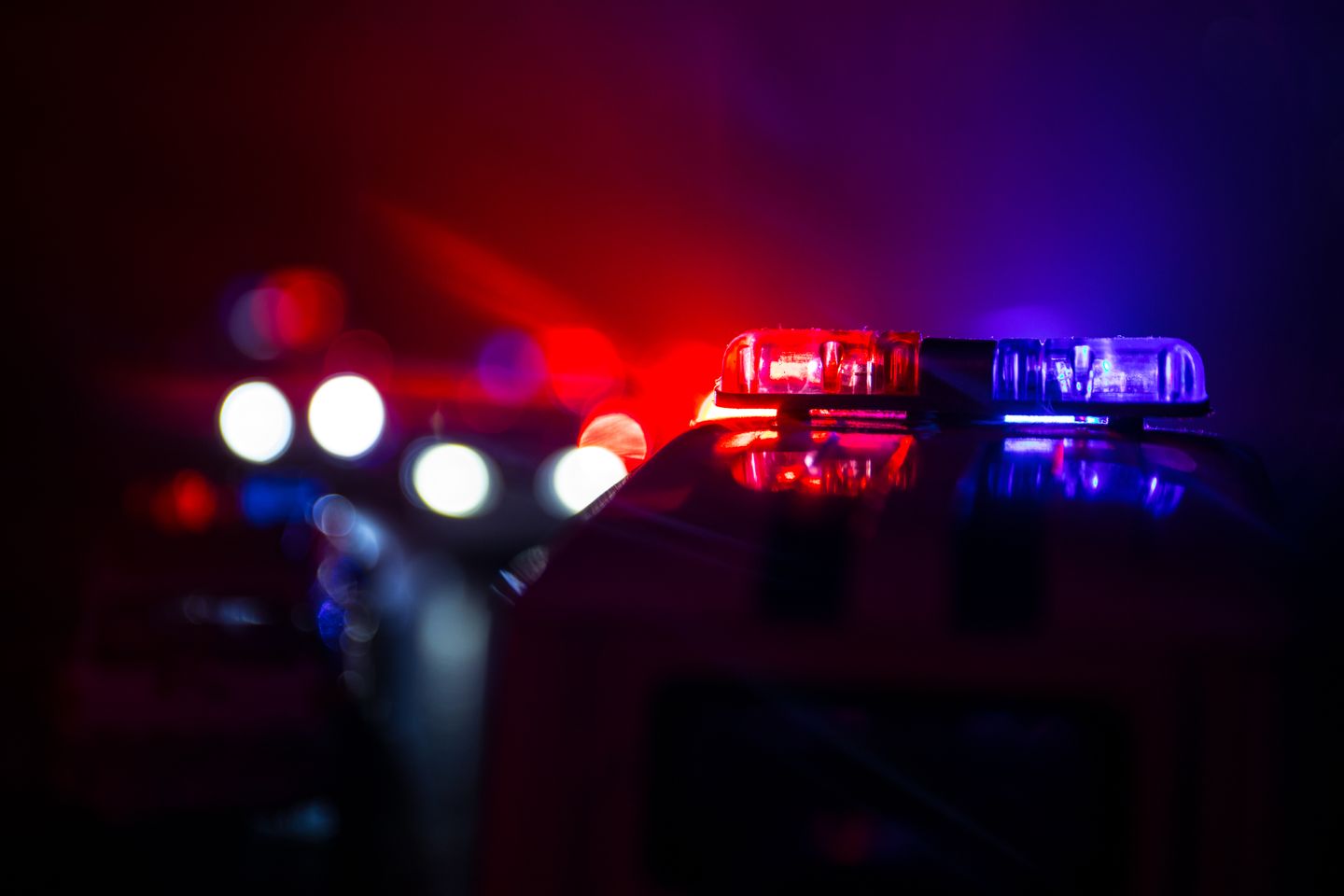 New York City officials say a lithium-ion battery charging in a bike shop caused a major fire Monday in Queens, making it the latest blaze sparked by batteries for e-bikes and scooters.

The fire department said the blaze reached the second story of a three-story, mixed-use building, according to Fox News.

The response required 100 firefighters. Two were injured while battling the fire.

The blaze follows four battery-induced fires during a 24-hour period in April that injured several people and a May 2 fire in Sunset Park, Brooklyn, that began in an electric scooter repair shop.

Fox reports that consumers should only use the charging cord from the manufacturer to disconnect the battery if it overheats. 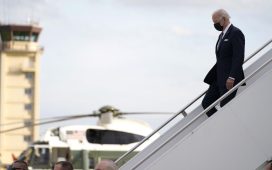 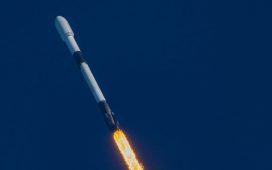 SpaceX looks to raise $1.7 billion in new funding, boosting its valuation to $127 billion 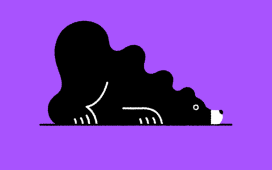 The Week in Business: Stocks Fall 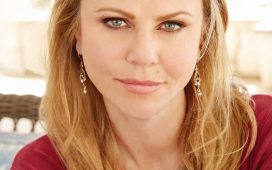 Lara Logan, Once a Star at CBS News, Is Now One for the Far Right 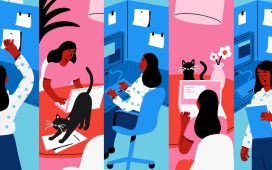 The Rules for Hybrid Work Were Always Made Up

With no A-listers, can Davos still play a part on the global stage? 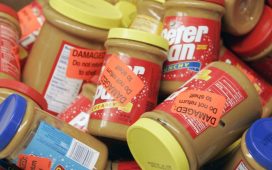