Lightyear Reviews Have Arrived, Check Out What Critics Have To Say About The New Pixar Adventure 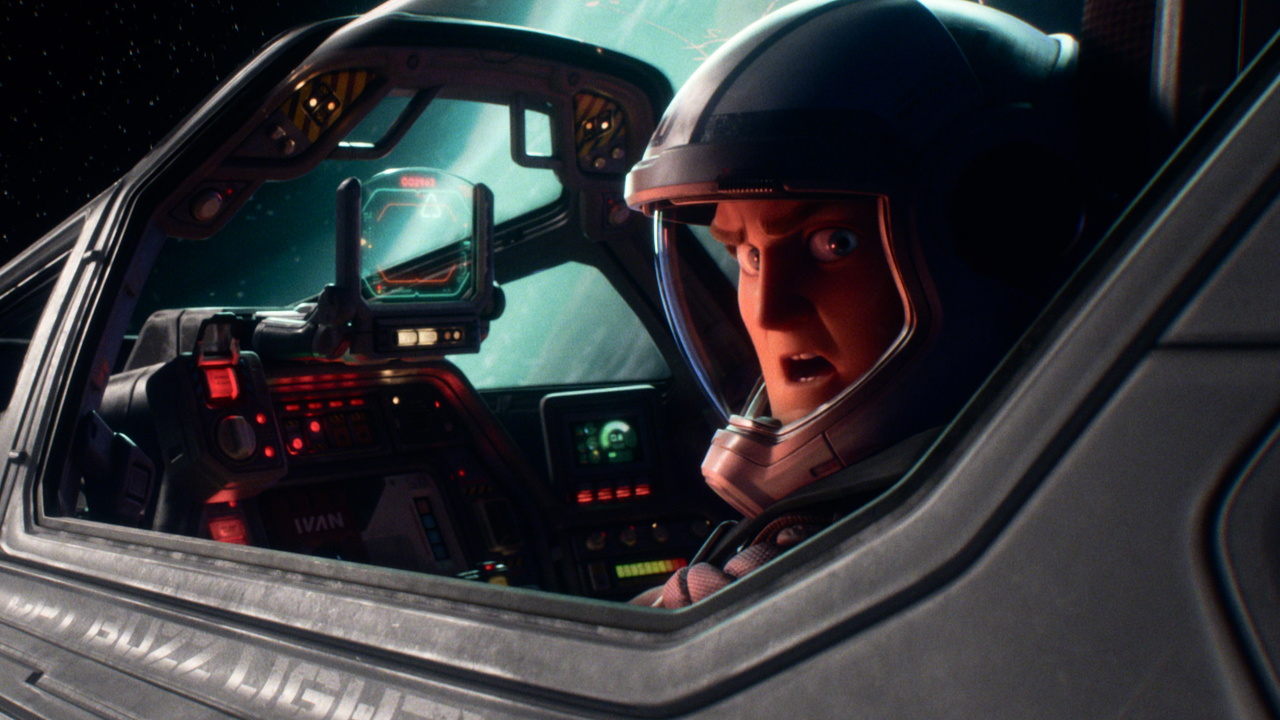 Audiences are likely more than ready to go “to infinity and beyond,” as Pixar returns to the big screen this weekend with the premiere of Lightyear. The origin story of space ranger Buzz Lightyear — on which the Toy Story action figure is based — stars Chris Evans as the titular character, alongside a capable cast that includes Uzo Aduba, Keke Palmer, James Brolin, Taika Waititi and Peter Sohn — who voices Sox, the character everyone was talking about in their first reactions to the screening. Now critics’ reviews are out, so what did they think of the movie overall?

The first reactions to Lightyear sounded pretty promising, with most the movie’s early audiences praising the to-be-expected phenomenal animation. Buzz’s robotic cat sidekick Sox also had everyone buzzing, and I think we can all expect to see that merchandise popping up everywhere! There were a few notes on the strength of the plot, however, so let’s get to the reviews, starting with CinemaBlend’s review of Lightyear. Mike Reyes rates the movie 3.5 stars out of 5, saying the spinoff honors and enhances its timeless character in an excitingly fresh manner:

Scott Mendelson of Forbes finds a balance between the spinoff’s obvious marketing opportunities and the adventure, saying this movie is worth seeing for fans who have been looking forward to it, but it’s not quite triumphant enough to get the unconverted off the fence:

Tomris Laffly of AV Club grades Lightyear a C+, admitting that while there’s some fun to be had with this animated adventure, the spinoff is ultimately inconsequential, and its plot excesses cause its messages to miss their mark:

Alonso Duralde of The Wrap agrees with some of the above criticisms, saying that while Lightyear is “perfectly OK,” Pixar has set such a high bar that “perfectly OK” doesn’t cut it. He says this sci-fi spinoff is able to capture only a fraction of the comedy, thrills and poignancy that made us fall in love with the Toy Story movies:

Aaron Neuwirth of We Live Entertainment rates the movie a 7 out of 10, saying that, sure, there was an air of predictability to the story, but that didn’t detract from the critic’s enjoyment of the movie:

David Rooney of THR also thinks Lightyear is a blast, saying his biggest complaint is that he’s now low-key obsessed with getting a Sox of his own:

The critics seem a little conflicted about how they received Pixar’s first post-COVID foray into theaters, but fans of the Toy Story franchise aren’t likely to let anything stop them. If you want to check out Lightyear, you can do so starting Friday, June 17. Be sure to also check out our 2022 movie release calendar to see what other films are headed to theaters soon and start planning your next trip to the movies!