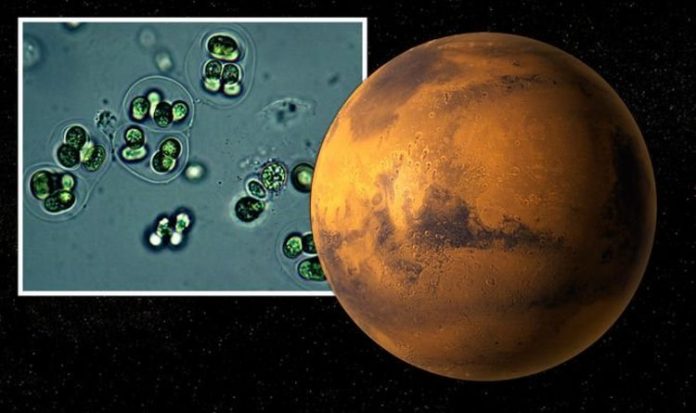 In more than 60 years of manned and robotic space exploration, scientists are yet to find any evidence of alien life beyond Earth. Mars, with its rocky structure and ancient liquid past, seems to be a promising candidate, even though all searchers so far have not been successful. But with missions like this year’s launch of NASA’s Mars Perseverance rover astrobiologists are hopeful evidence of life, past or present, could yet be uncovered deep underground.

And there are promising clues here on Earth that could suggest the desolate Red Planet may not be entirely inhospitable.

According to researchers at Cornell University in Ithaca, New York, the clues are found in the Atacama Desert – a desert in Chile branded the planet’s driest region.

The Atacama Desert at first glance appears to be dead, much like the rusty brown landscape of Mars.

But there is an abundance of microbial life resting in the clay-rich, shallow layers of soil just below the surface.

Scientists at Cornell are hopeful future missions could uncover similar conditions under the surface of Mars.

And if wet clay is present below the planet’s surface, it might just be hospitable enough for life to exist.

They reported uncovering layers of wet clay about a foot below the Atacama Desert’s surface.

Study co-author Alberto G Fairén, a visiting scientist in the Department of Astronomy, in the College of Arts and Sciences, said: “The clays are inhabited by microorganisms.

“Our discovery suggests that something similar may have occurred billions of years ago – or it still may be occurring – on Mars.”

The scientific consensus is Mars once resembled a young Earth, with running water and a thicker and more humid atmosphere.

Mars has since lost these qualities, likely as a result of its natural magnetic field collapsing about four billion years ago.

He said: “If microbes still exist today, the latest possible Martian life still may be resting there.”

In the paper, the scientists identified at least 30 species of bacteria and single-celled organisms that thrive in extremely salty environments.

And until now, this clay layer under the Atacama was presumed to be uninhabited.

Dr Fairén added: “This paper helps guide the search to inform where we should look and which instruments to use on a search for life.” 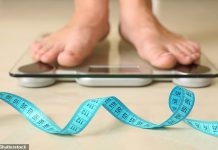 Anti-obesity campaigns may be driving teenagers to exercise and diet obsessively, study warns 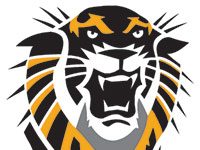 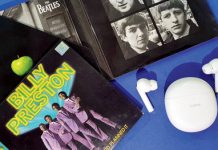 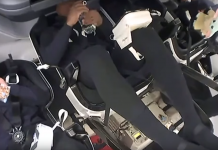 Baby Yoda is now in space, after being carried on board SpaceX flight by Nasa astronauts 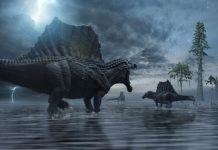 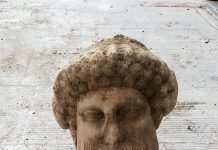