In February, AEye had agreed to go public through a merger with special purpose acquisition company CF Finance Acquisition Corp III, in a deal that valued the company at $2 billion.

The companies attributed the terms of the amended deal to “changing conditions” in the automotive lidar industry.

Lidar peers Ouster Inc and Peter Thiel-backed Luminar Technologies Inc, which also took the SPAC route to get publicly listed, have lost 10 percent and 22 percent of their value, respectively, since making their market debuts.

Founded in 2013 by former Lockheed Martin and NASA engineer Luis Dussan, AEye is one of several firms specializing in a relatively young technology that uses light-based sensors to generate a three-dimensional view of the road.

Blank-check firms, or SPACs, like CF III are shell companies that raise funds through an initial public offering to take a private company public.

Lidar sensors, which use laser light pulses to render precise images of the environment around the car, are seen as essential by many automakers to allow higher levels of driver assistance, right up to making them capable of self-driving. 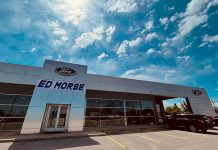 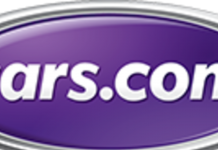 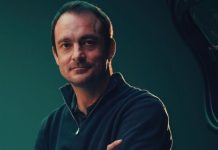 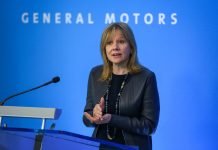 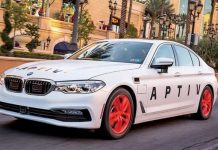 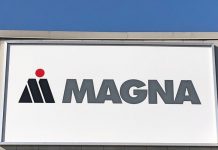 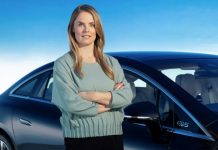 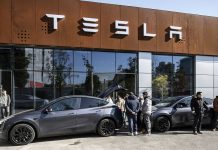 Tesla to set up China database so drivers can access facts 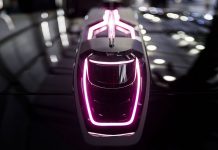 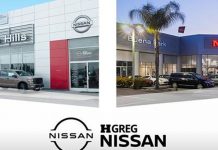 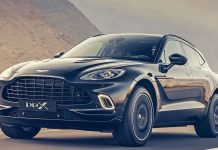