Lex Letter from New York: the price of luxury

This article is an on-site version of The Lex Newsletter. Sign up here to get the complete newsletter sent straight to your inbox every Wednesday and Friday

Easy money policies by the US Federal Reserve have played a part in the resurgence of price inflation. That hits the wallets of ordinary Americans. Those policies have also pumped up asset inflation, boosting the savings of those at the other end of the pay scale.

The average household obsessively follows recent announcements of the US consumer price index. That recently clocked annualised inflation at 6.2 per cent, the highest reading in 30 years. In particular, petrol prices have surged. Jay Powell, the recently renominated chair of the Fed, faces increasing pressure to tighten monetary policy quickly and sharply before inflation spirals out of control.

Apart from choking off the price increases of everyday goods and services, higher interest rates should also let the air out of the bubble in risk assets which one-percenters have been inflating.

The market capitalisation of recently listed electric truckmaker Rivian has touched more than $100bn, despite only assembling relatively few vehicles. The net present value of companies such as this, whose profits are so far distant, should suffer badly if discount rates bump up even slightly. That assumes, of course, that traditional valuation techniques still hold.

And then there are those assets that do not throw off consistent cash flow. Divorcing New York City power couple, Harry and Linda Macklowe, just sold 35 pieces of their acclaimed art collection for $676m, well ahead of the $400m estimated by auction house Sotheby’s. In today’s hot art market, a Basquiat priced at $400,000 in 1998 now changes hands for $40m.

But that’s old economy stuff. A package of physical, digital and non-fungible token — unique and non-interchangeable units of data — works from the trendy digital artist Beeple just went for $25m at auction.

Speaking of older works, hedge fund billionaire Ken Griffin late last week purchased a rare copy of the US constitution. The auction had attracted attention after a DAO — a decentralised group of cryptocurrency mavens — vainly attempted to pool their resources to win the artefact.

Once, professional sports teams offered the savvy a place to park wealth. Asset price inflation for those, too, continues unabated. In a partial sale earlier this year, the Sacramento Kings, a small market pro basketball franchise, was valued at $1.8bn. Just eight years ago, control of it was purchased for $530m.

In Manhattan, just finding a place to show off your art (at least the physical pieces) gets no cheaper either. The number of apartments selling in Manhattan above $4m in the third quarter has not only increased from last year but has more than doubled from the same period in 2019, according to research firm Miller Samuels.

Rising asset values, however, has meant more business for investment banks. According to New York State data, bonuses at Wall Street broker-dealers will break the post-financial crisis record set in 2017. Last year’s average payout to securities workers was $184,000. These figures do not cover those in the even more lucrative hedge fund and private capital arenas, whose bounties should handily top that number.

Economists have asked themselves to what extent loose money since 2009, designed to avoid economic recession, has caused even more yawning income and wealth inequality. Even so, much tighter monetary conditions would surely cause suffering at the bottom of the wealth pyramid, a point those who have cried for higher rates rarely acknowledge.

One can only hope that the US economy no longer requires the Fed’s continuing paternalistic monetary support. An economic soft landing could bring some much-needed sanity to asset prices of all types, the real and the virtual.

Have a good rest of your week.

If you would like to receive regular updates whenever we publish Lex, do add us to your FT Digest, and you will get an instant email alert every time we publish. You can also see every Lex column via the webpage

Unhedged — Robert Armstrong dissects the most important market trends and discusses how Wall Street’s best minds respond to them. Sign up here

FT Asset Management — The inside story on the movers and shakers behind a multitrillion-dollar industry. Sign up here 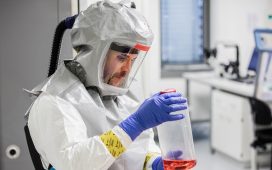 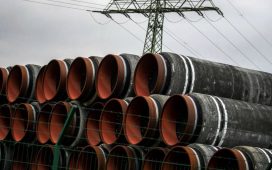 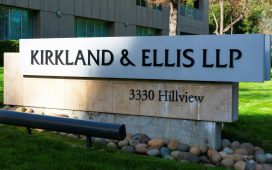 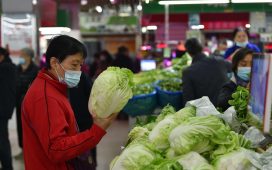 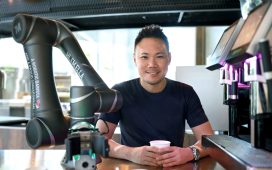 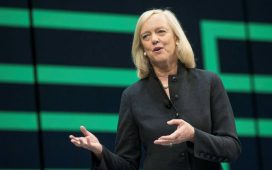