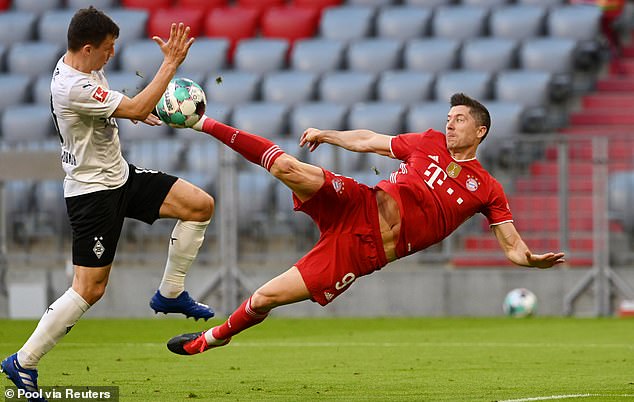 Robert Lewandowski has fuelled speculation that he could leave Bayern Munich this summer by admitting he is ‘open-minded’ about his future.

The prolific Poland striker has been linked with Barcelona and Chelsea amid talk of frustration with the club’s transfer policy.

When asked about his future, Lewandowski, 32, told Canal+: ‘I remain open-minded. I feel very good at Bayern, the city is superb, it’s a great club.

‘I am always curious to learn a new language, a new culture. But whether it will be in football or after my career, even I don’t know.’

As well as firing Bayern to a ninth successive title, Lewandowski made history by scoring 41 league goals in a Bundesliga season to break the record set by the legendary Gerd Muller in 1971-72.

‘I am not obsessed with records. When I take on new challenges, I try to do what no one has ever done. Because it pushes me to move forward,’ he added. 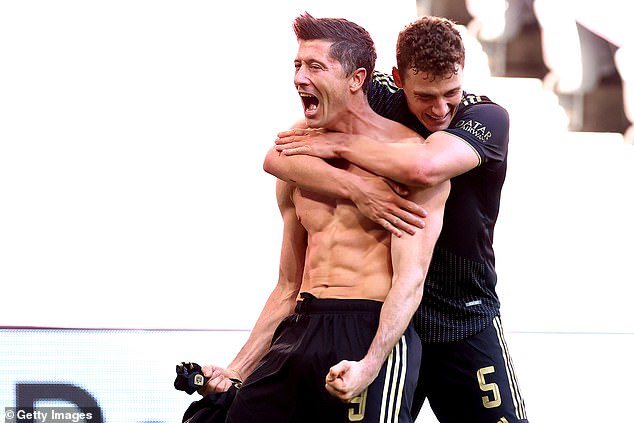 ‘For me if you do something you love, you can achieve goals you thought were impossible.

‘To be honest, I thought no player could come close to that record.  Especially since I didn’t play for several matches, I was injured for part of the season. And in reality, I don’t realize the magnitude of it.

‘I don’t really feel it and maybe that’s a good thing.’ 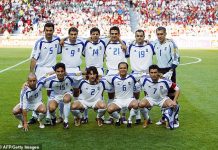 Euro 2020: How Greece shocked the world with 2004 glory as the championships approach 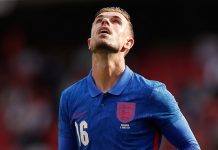 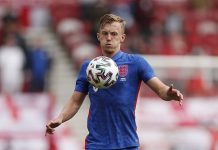 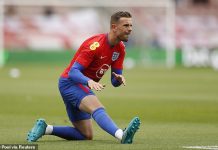 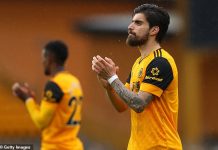 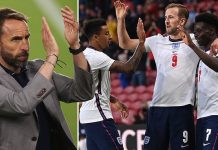 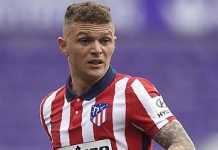 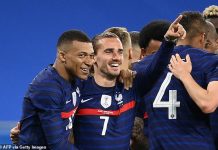 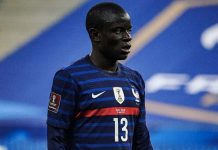