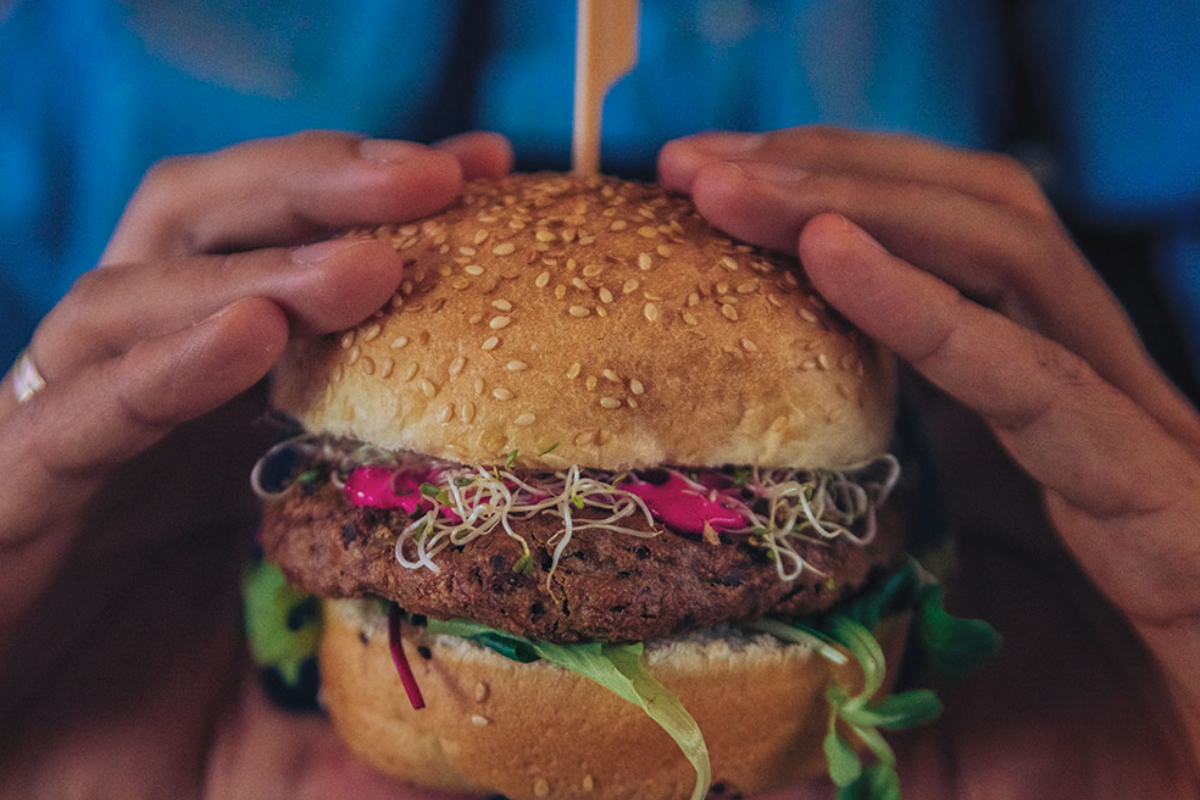 Lever VC’s backers include several of the world’s largest meat, ingredient and food commodities, fermentation and AgriFeed companies, along with family offices of the largest retail groups in several countries and a range of additional family offices.

“We’re pleased with the strong growth in value, sales and technology of our current portfolio, and we’ll continue to invest in more stellar companies over the next year,” said Nick Cooney, managing partner of Lever VC. “We’re grateful to be partnered with some of the biggest food companies from the US, Europe, China and Southeast Asia, as well as value-add family offices.” 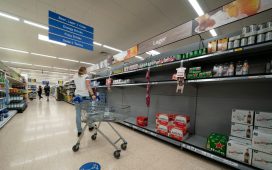 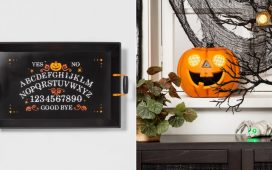 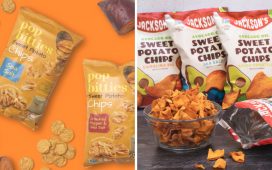 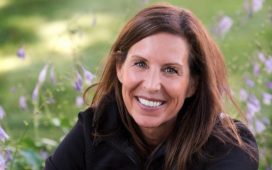 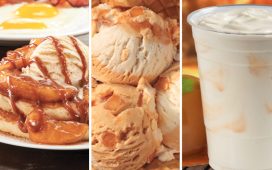 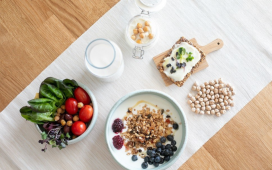 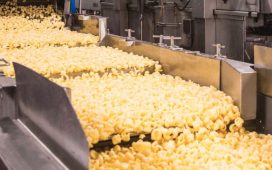 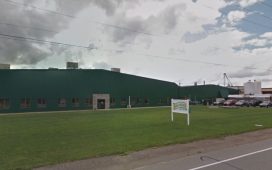