I just read the letter from my fellow Texan (Name Withheld) and I appreciate that he took the time to share his thoughts. I try to be open minded and we (racing) need everyone’s opinion. However, like a coin there’s two sides to this story and I feel compelled to share a different perspective.

As a kid growing up in Detroit in the 1970s, my days and nights were filled with following and watching football, baseball, basketball and hockey. I wasn’t a casual fan, I was the true meaning of fan – fanatical. Watched and played sports 24/7, read the sports page front to back, traded cards, listened to the Tigers broadcast on my transistor radio well past bedtime and became a sports encyclopedia that could tell you Denny McLain’s ERA the year he won 31 games, but couldn’t recite the presidents of the United States.

As I became an adult, I continued to be an avid sports fan and had season tickets to the Miami Dolphins, the San Francisco 49ers, the Dallas Cowboys and, for the past 25 years, the San Antonio Spurs. I was in Candlestick Park for “The Catch” and in the arena when the Spurs hung five championship banners. Talk about a run. I thought to myself, ‘It doesn’t get any better than this.’ I couldn’t have been more wrong!

I had always been intrigued by Thoroughbred racing, but I was just a casual fan who went to the local racetrack occasionally or watched the Triple Crown races on TV. Then something happened about 15 years ago that changed my sports world forever! I decided that I wanted to own a piece of a racehorse and went in search of a syndicate and a horse that looked good to me. I didn’t know anything about anything so going in search of a racehorse is nothing short of hilarious to me today. Anyway, I fell into safe hands and I was off and running.

Those early years were a blast – surrounded by great people that were truly passionate about the game and lived it morning, noon and night. I was having a ton of fun, but after a few years the numbers on the circuit I was running just didn’t make sense. In other words, my expense to purse ratio was not good enough to sustain my stable. I had graduated from the syndicate ranks a few years earlier and the expenses can mount up if you aren’t careful. A change had to be made if I was going to survive in the game that I was now so passionate about.

That took me to the West Coast and what was, in my eyes, the mecca of racing. You only need to sit in the stands of Santa Anita Park once looking out over the track at the San Gabriel Mountains or stand in the saddling paddock of Del Mar to know you don’t want to run anywhere else in the world. To make a long story shorter, my move to California was a game changer for me. I had the good fortune of some graded stakes wins and Breeder’s Cup appearances that I thought were reserved for only the top players in the game.

I don’t take winning for granted. It’s a tough game and winning is the culmination of a lot of hard work on the part of a lot of good people. Horsemen and horsewomen committed to their trades and working tirelessly to achieve results in a sport where losing 80% of the time is considered a success. I have found that most are motivated by passion and not by money or greed. But maybe the best part of all is the friendships that you make in racing — the kind that will celebrate you when you win and are there to pick you up when you lose.

So, whatever happened to the sports I followed for 50 years?  While “Name Withheld” wrote about horse racing changing, so has MLB, NFL, NBA and NHL. I guess the $150 million contracts, the outrageous tickets prices, and the $15 hotdogs and beers contributed to my change, but it was the greatness of racing that ultimately changed the sports landscape for me.

While change is inevitable in all sports, it doesn’t have to be a negative. Let’s evolve our game to be more inclusive and let’s work together to make it better. It’s easy to tear something down, but it takes real commitment to make racing something we can all be proud of.

In closing, I would like to thank my trainers, my partners, my jockeys, my agents, my veterinarians, my fellow owners, the racetracks and my horse racing friends that have contributed so significantly to giving me the opportunity to take the ride of a lifetime. It truly is The Greatest Game!

If you would like to submit a letter to the editor, please write to info at paulickreport.com and include contact information where you may be reached if editorial staff have any questions. 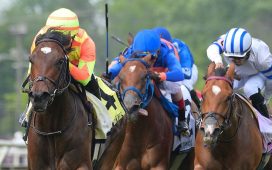 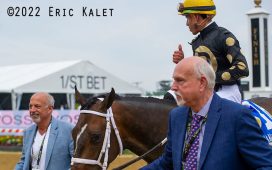 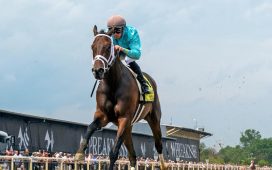 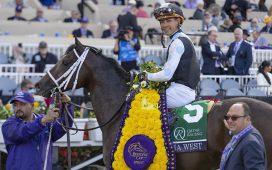 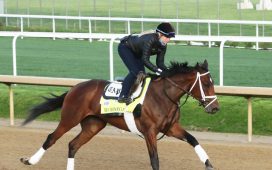 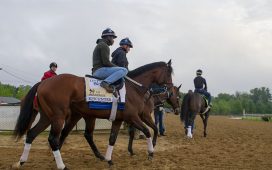 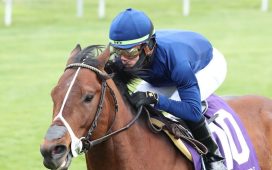 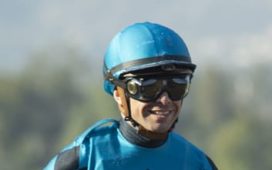